The name Manish Pandey will always be etched in the history of IPL. At 19 years of age in 2009, he became the first ever Indian to score a century in the Indian Premier League. This innings was more important because the IPL was held in South Africa during that season. Instantly, he became the next big thing of the Indian cricket and all eyes were set on him.

However, he could not show the same kind of consistency in the first class cricket for next few years. Consequently the wait for an international debut became longer. Finally he realized his true potential in the year 2014 as he thumped his way into the best performers of the season. Due to this, his home team Karnataka won the Ranji Trophy 2014. Instantly the right hander from Karnataka won a place in the Indian team for a tour of Zimbabwe.

In 2015, Manish Pandey made his debut in both the ODIs and T20s when India toured Zimbabwe. He made an impact in his maiden outing by scoring an important 71 runs in the match as India won the match easily. However, his best performance came early next year. In the last ODI of the India vs Australia series down under, he hit a sensational hundred as India chased down a massive target of 331 to win the match.

Unfortunately for Pandey, he could not replicate his success in the following matches. Consequently he was dropped from the team. 5 years after his debut, Pandey has had a start stop career. He has played a total of 26 ODI and 39 T20 matches for India with averages of 35 and 44 in the respective formats.

Now with him being a part of Indian team on the road to Sri Lanka, Pandey would hope to put in match winning displays. Thus, it could solidify his place in the Indian team. 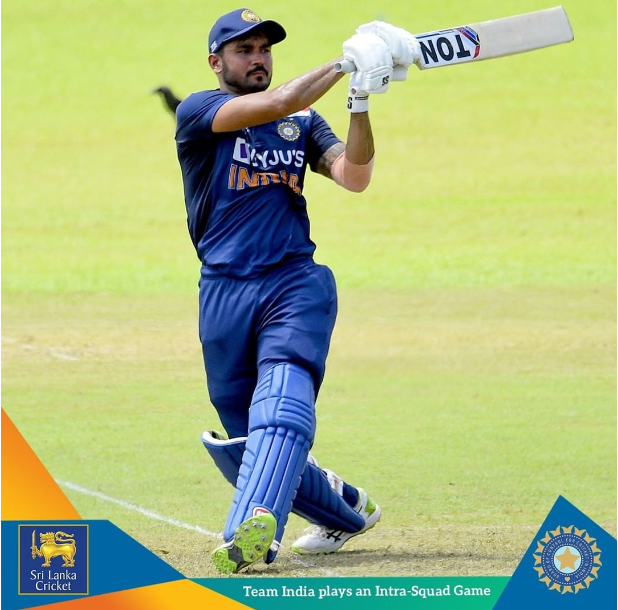 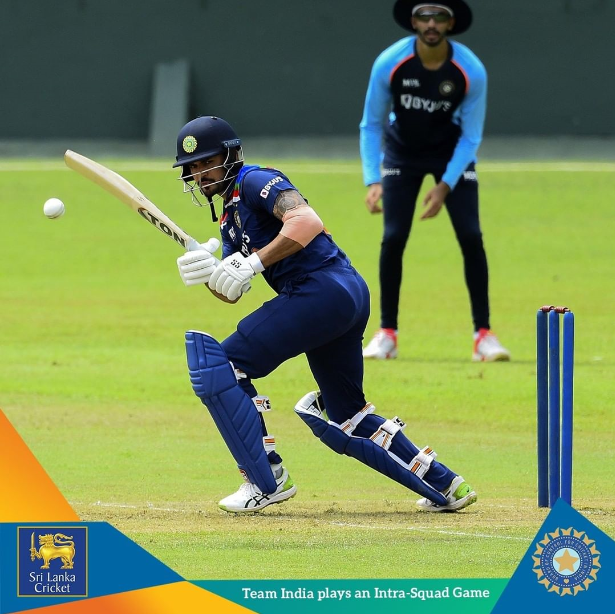 Watch unbelievable catch by Rahul Tewathia. Stops KL Rahul from getting his 100.