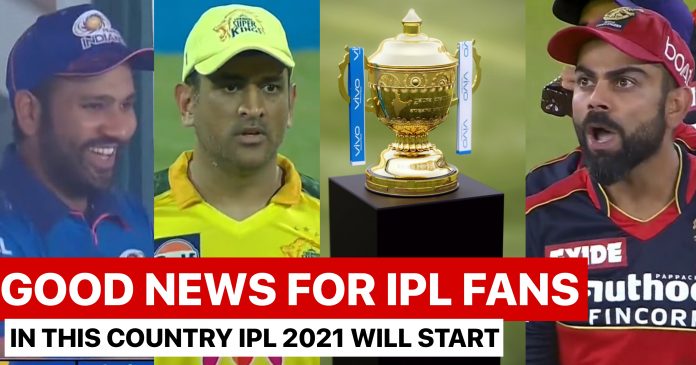 The IPL season 2021 was postponed abruptly. With the COVID cases in India reaching a record 4 lakh per day, the repercussions of it was seen in the IPL as well. The bio bubble, which was considered safe, was breached as members from four teams, were found COVID positive. Hence, the BCCI had no option but to postpone the IPL, after three weeks of cricket. 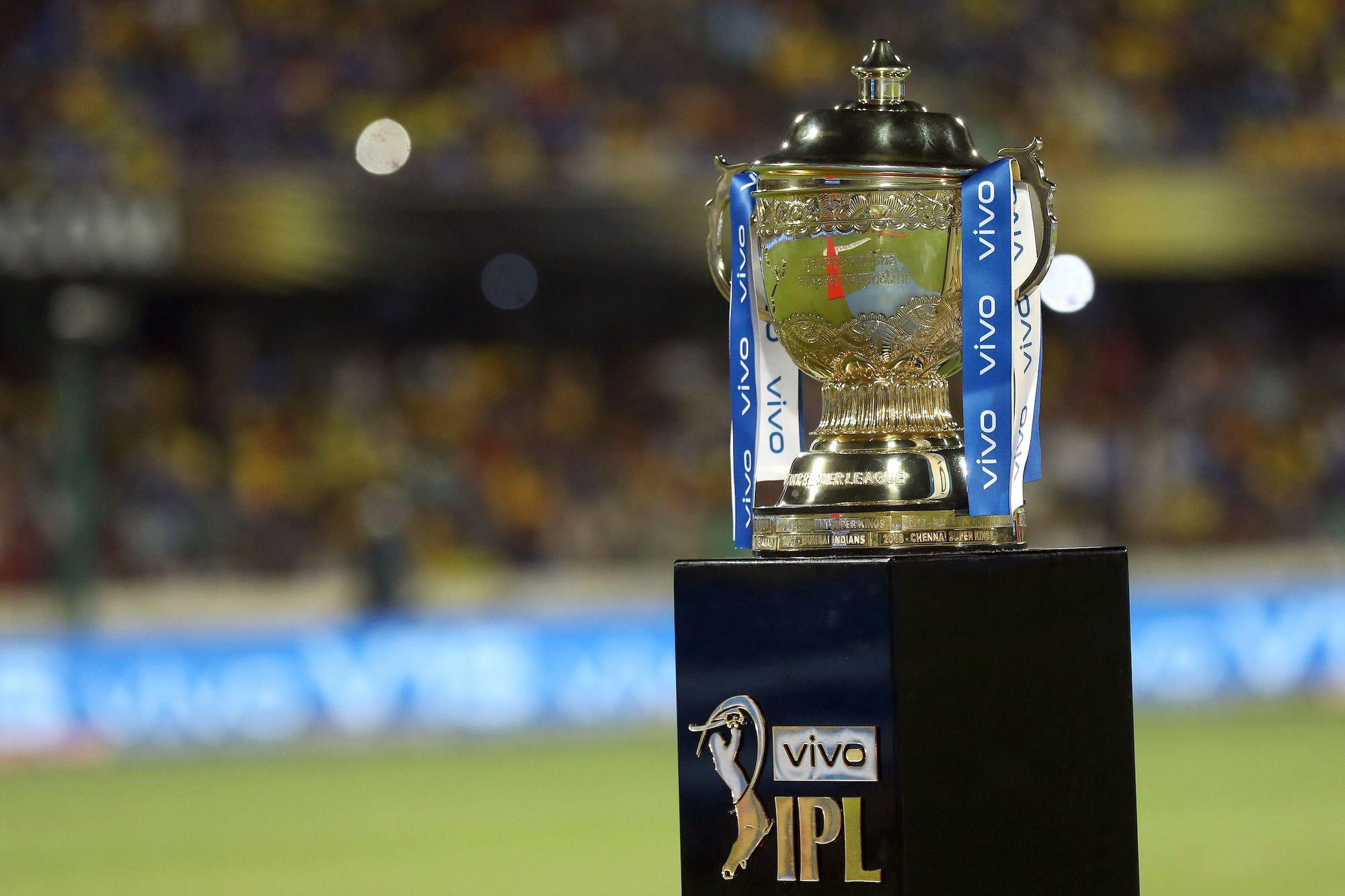 Also, there are no any chances of IPL happening in India, in near future, due to non improvement in COVID cases. Consequently, BCCI is looking for places, where they can schedule the remaining part of the IPL. The first and foremost thing, while trying to complete the remaining part, of the tournament will be an appropriate venue.

Earlier, the BCCI wanted to host the rest of the tournament in UAE. However, in the latest development, one more country has offered, to be host of the IPL. The country is none other, than England. Accordingly, three county teams of the England has given, a proposal to the BCCI that, they are interested in hosting the IPL, jointly.

The names of the county teams are MCC( Merylbone Cricket Club), Surrey and Warwickshire. These counties are based in Lords, Kia Oval and Edgbaston. Also, they have given the timing window of September, which is when the BCCI too, is looking to host. Moreover, there are chances of the matches, being played in front of full crowds.

2-3 matches could be played in a day!

It may well be a possibility, that there could be 2 or 3 matches every day, so that the tournament is finished early. Consequently, there could be no gap between, the league stages and knock outs. However, there are still a lot of points to ponder for the BCCI, before finalizing anything.

The first thing, will be the availability of overseas players. A lot of players, would be busy with their national commitments, in September. Even England, could be playing an ODI series against Pakistan in the month. Similarly, other teams may also be busy with their international assignments. This could cause hindrances, to the overseas players in, joining their respective franchise.

Other main issue for the BCCI will be, to adjust to the timings of England. The Indian Standard timing is ahead, of England by 5.30 hours. Even an evening game starting in England at 4pm would start in India by 9.30pm, which is a bit late for the fans. A late start would mean late finish, which could result in hampering of the viewership, of IPL in India on TV.

Lastly, no one can predict the condition of the World, when it comes to COVID cases, in the month of September. Every country has their own set of quarantine rules and regulations, regarding the people from different nations. Some of them might, be put through hard quarantine of 14 days. Others, might be free to go, after a quarantine of 7-8 days.

For the IPL to happen in England, a lot will depend, on the above factors and the subsequent solution, of it by the BCCI.