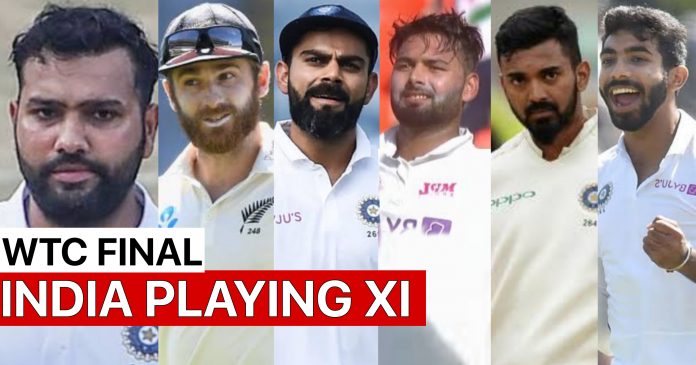 India is set to play New Zealand for the finals of the world Test championship. The finals will be held in England from 18 June and the venue will be Southampton. This will be India’s first test since the end of test series vs England at home, which the Indian team won convincingly. The victory margin was 3-1 in a series of 4 test matches. 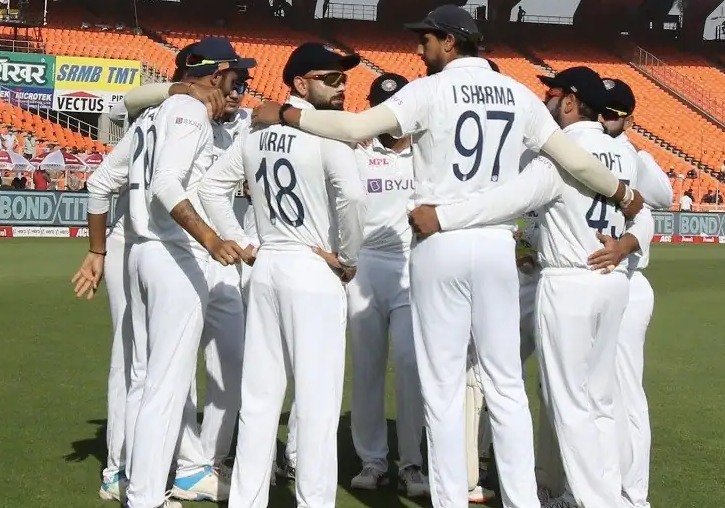 Since the conditions in England would be in stark contrast to what they face in India, the team is expected to prepare in similar way. While much of the team selects itself, there would be problems aplenty for Indian team management, while selecting the rest.

Lets take a look at the probable Indian eleven for the Southampton test vs New Zealand.

The opening duo for India in all likelihood, will be Rohit Sharma and Shubhman Gill. Rohit was in phenomenal touch as he was the highest run scorer for India in the test series. The team would hope he carries his form form the test series. Gill, on the other hand, was not too impressive with the bat, but not very poor either. He got starts in most of the innings, but failed to convert it into a big score.

Mayank Agarwal would be the third opener, in case of any last minute injury to the first choice openers.

No prizes for guessing, the middle order for India is as solid as a rock. Cheteshwar Pujara will be the designated batsman for India at number 3. He will be followed by skipper Virat Kohli. Ajinkya Rahane, the vice captain of India will be at 5 followed by the swashbuckling keeper Rishabh Pant at number 6.

It will be interesting to see whether India goes with Hanuma Vihari at 7 as extra bastman, or they go with Ravindra Jadeja as an all rounder. Hardik Pandya is absent form the Indian team due to injury and that means India will find it difficult to chose one between Jadeja and Vihari. While Jadeja can play as an all rounder, Vihari may play as a batsman.

It depends upon the thinktank of Indian team for that particular day.

Ravi Chandran Ashwin will definitely be the leading spinner for India. The three fast bowlers will be Jasprit Bumrah, Ishant Sharma and Mohammed Shami. In case of any injury, Mohammed Siraj could easily take the place in the playing 11.

A fully fit Indian team would look like this in all possible ways, and should play the finals of the world test championship at Southampton.