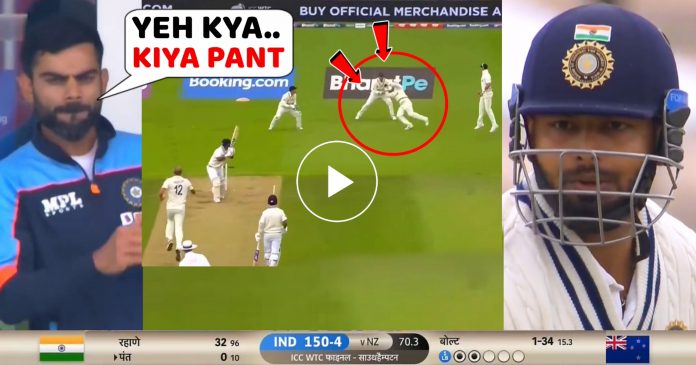 It is a horrible start for India on the third morning of the ‘Ultimate Test’ as New Zealand are all over India. The morning session was pushed back by half an hour due to overnight rain. Persistent downpour meant the ground was wet and not safe for on time start. Hence, it was a combination of overcast conditions, some quality Kiwi bowling and helpful wicket. 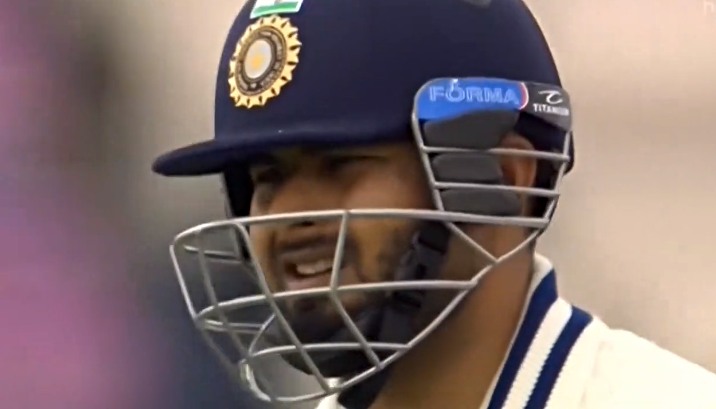 The Indian batsmen found it hard to score runs as they went into survival mode and barely survived. All the four Kiwi pacers were on target from the word go as they enjoyed great conducive atmosphere for seam and swing bowling. First, it was Virat Kohli who was dismissed without adding a run to his overnight score. It was Kyle Jamieson who got the better of Kohli as the Indian captain was caught in front of the wicket to an in swinger.

Next batsman to join Ajinkya Rahane was India’s latest superstar Rishabh Pant. The explosive left hander had been in rich vein of form since last 6 months. Hence, a lot of Indian fans expected Pant to again showcase his match winning talent. However, he was dismissed cheaply and disappointed a lot of fans in the process.

The aggressive Pant found the conditions harsh and struggled to put bat on ball. Moreover, the tight bowling by Kiwi pacers made his job even tougher.  It was on his 20th ball on which Pant scored his first runs. A half volley on pads was flicked away nicely by the southpaw as the fielder chased after the ball but to no avail. This four from Pant lit his eyes up and hence, he did the mistake which he had avoided until now.

It was a widish delivery from the bowler Kyle Jamieson just outside Pant’s eyeline. Consequently, he could not curb his aggressive instincts any longer as he tried to drive at the ball. The ball took the edge and was taken in the slips by the fielder. He was shocked after playing the shot but still, he had to leave the wicket for pavilion. Pant made 4 in 22 balls.