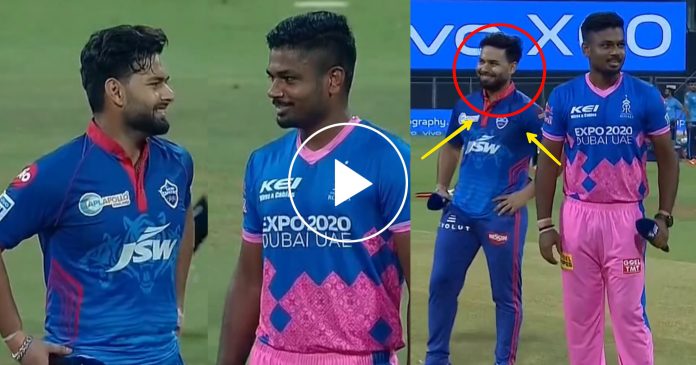 Rajasthan Royals requires a win to boost their morale for the upcoming games as the competition moves towards the business end. At the toss in today’s game Rajasthan Royals is being captained by Sanju Samson while Delhi capitals is being led by Rishabh Pant. Both teams are led by wicket keepers.

The team changes for today is that Delhi Capitals have brought Kagiso Rabada and Lalit Yadav who have replaced Shimron Hetmyer and Amit Mishra. For Rajasthan Royals the injured Ben Stokes is out and David Miller comes in for him while Shreyas Gopal goes out and Jaydev Unadkat is into the playing 11.

However, at the toss a funny thing happened. Sanju Samson and Rishabh pant had gone for the toss. It was Sanju Samson who won the toss and straightaway said that he would like to bowl first. 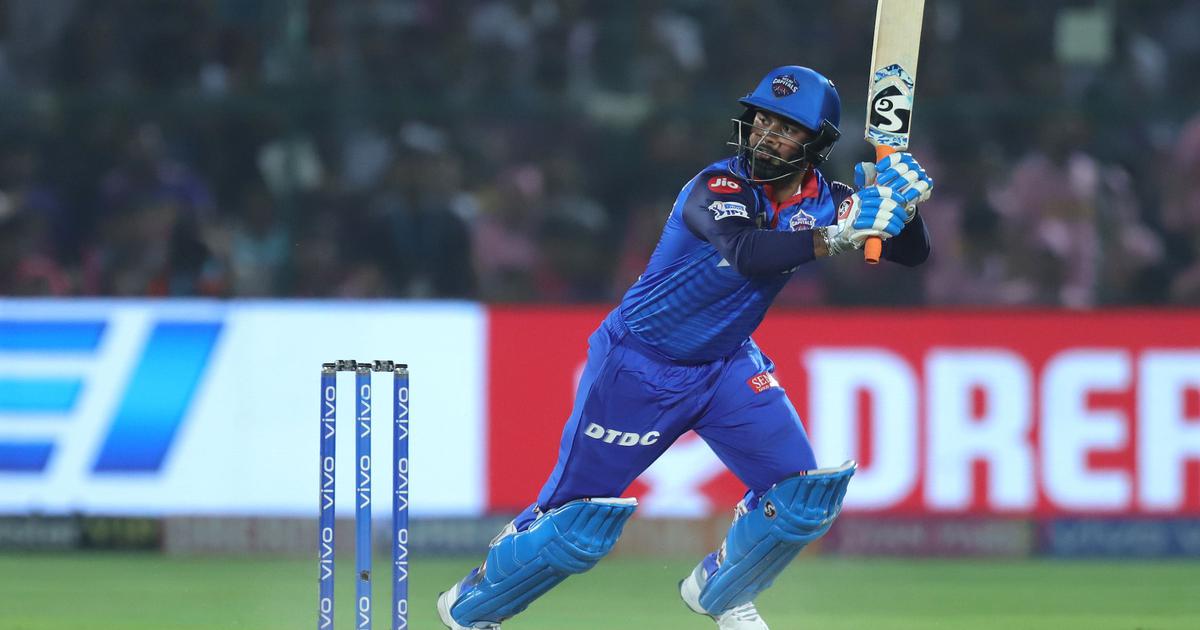 He did not even wait for the presenter to ask him. But then again the presenter asked him  that please say it again for me what would you like to do? To which Sanju Samson replied that he would like to bowl first since the condition demands bowling fast.

Also, the mindset of team will be to take wickets. At this moment Rishabh Pant started smiling. Probably, he also thought that Sanju Samson was too urgent in replying that he would like to bowl first. Both captains shared smiles at that moment.