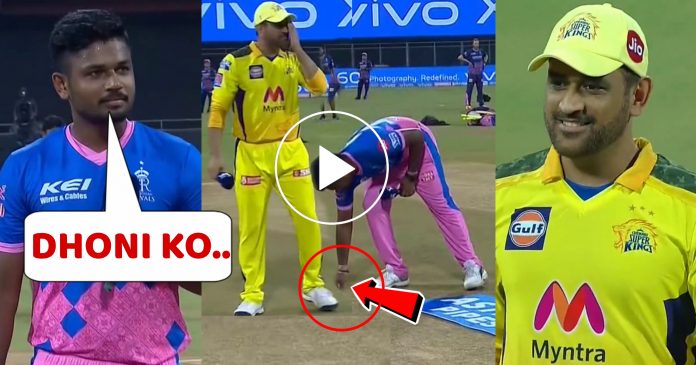 Chennai Super Kings are facing Rajasthan Royals in the Indian Premier League Chennai, today. They had won their last game against Punjab Kings. Similarly, Rajasthan Royals too are coming off a victory in their previous match. They are ranked at number four and five in the points table. Both teams have a win and a loss each.

MS Dhoni is the skipper of Chennai Super Kings while Sanju Samson is the captain of Rajasthan Royals. The match is being played at Wankhede stadium in Mumbai. Amidst the rising COVID cases in India, teams are playing with extra precautions. 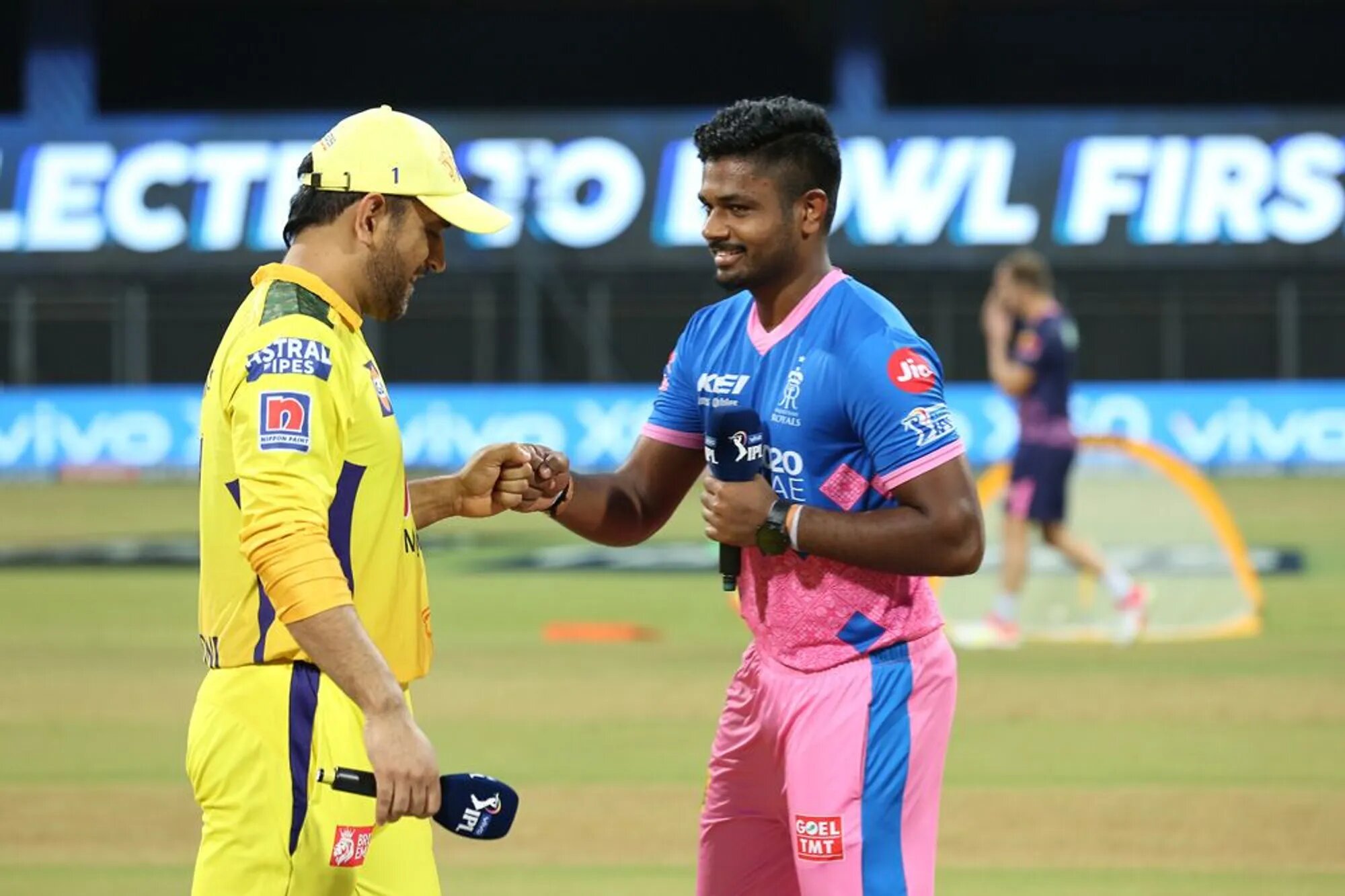 It was the captain of Rajasthan Royals, Sanju Samson who won the toss. He elected to field first. After winning the toss, Samson said that bowling first is always an asset in these conditions as the ground is small and dew will play a part later in the match. Also he said that he has full faith in the team and his players. Then, Samson said that Chennai Super Kings has always been a tough opposition but, they will still give tough competition to them.

Both the teams are going with the same playing 11 as in the last match. After being put into bat, Chennai got off to a sedate start. The openers Rituraj Gayakwad and Faf Du Plessis added 25 runs for the first wicket. Gayakwad made 10 runs and was dismissed by Mustafizur Rehman.

Chennai has a ok start in the powerplay

The other opener Faf Du Plessis made 33 runs in just 17 balls. He looked in pristine touch. Du Plessis smashed four boundaries and 2 sixes while he was at the crease. Moeen Ali was the third wicket to fall at the score of 78 runs. He made 26 runs in 20 balls.

Suresh Raina too could not fire either. He only managed 18 runs in 15 balls. Ambati Rayudu looked in solid touch but even he was sent back to the pavilion after being well set. He made 27 runs in 17 balls that included 3 maximums over the fence.He became the victim of left arm seamer Chetan Sakariya.

Watch the video of Sanju Samson statement after winning the toss here:

Watch : Shocking reason due to which Pant was affected by COVID-19