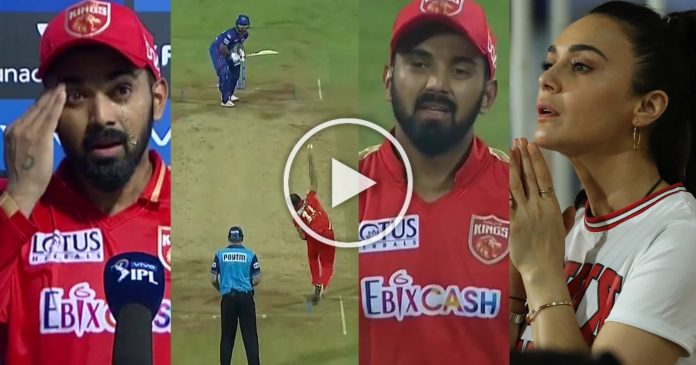 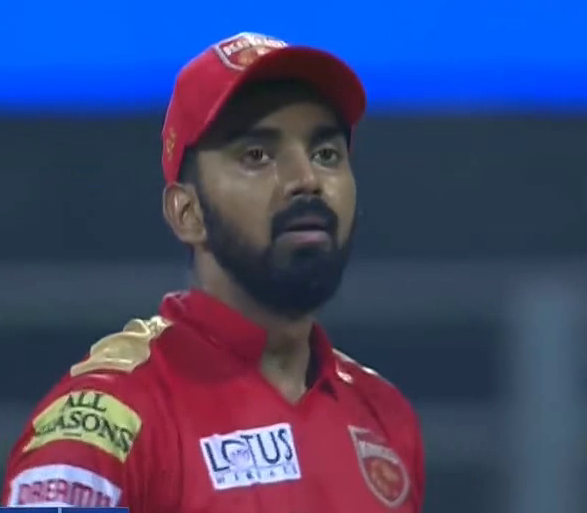 From there on Shikhar Dhawan carried his team to victory. He missed out on a well deserved century as he made 92 runs. Shami, the premier bowler of Punjab had an off day. He was scattered around for 53 runs in his four overs. After the match KL Rahul was asked about what happened to his bowling in the match.

He was naturally disappointed. He said that frankly speaking they expected that 190 would be a good total on the wicket. The way Mumbai chased it down so easily, it should be a credit to them. Then he appreciates Shikhar Dhawan for his brilliant batting that made the target look so small.

Dew was the reason for loss

Rahul then says that he expected Punjab to score around 210, the way they started. But even 195 was not a small target. Then KL Rahul goes on to say that it’s still early days in the tournament and there is long list of matches coming up. They will try to win the games and make it to the playoffs.

Then KL Rahul says that bowling second on a small ground like Wankhede is always a challenge. Despite being prepared for such challenges in training and in the nets, replicating that in a match situation is a different ball game altogether. KL Rahul completed his statement by saying that he tried to change the balls a couple of times and complained it about to the umpire.

But its not according to the rule book as a ball can only be changed when it’s out of shape or out of color. Not when, it’s wet due to dew. This is the reason Rahul says was the reason of poor bowling performance in the Delhi capitals innings.

Also, it was KL Rahul birthday today so he did not have the best birthday gift any captain would like to have.