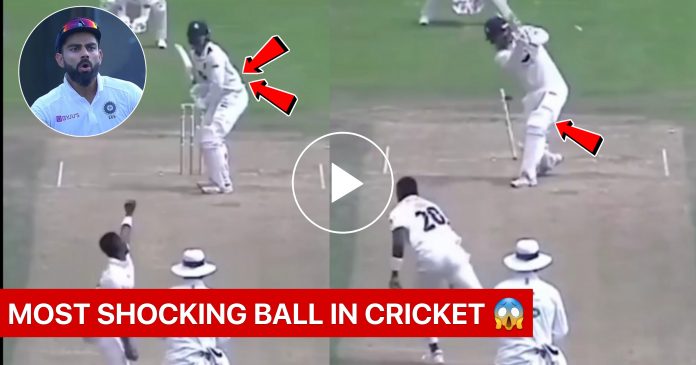 West Indies or the group of Island nations in North America has gave some of the World’s best fast bowlers to international cricket. Pacers like Malcom Marshall, Andy Roberts, Courtney Walsh and Courtley Ambrose scared the opposition batsmen like no other. The steep bounce which the strongly built pacers from this part of the world got was deadly for the limbs of the batsmen. Moreover, their impeccable line and length made it even worse for the opposition. 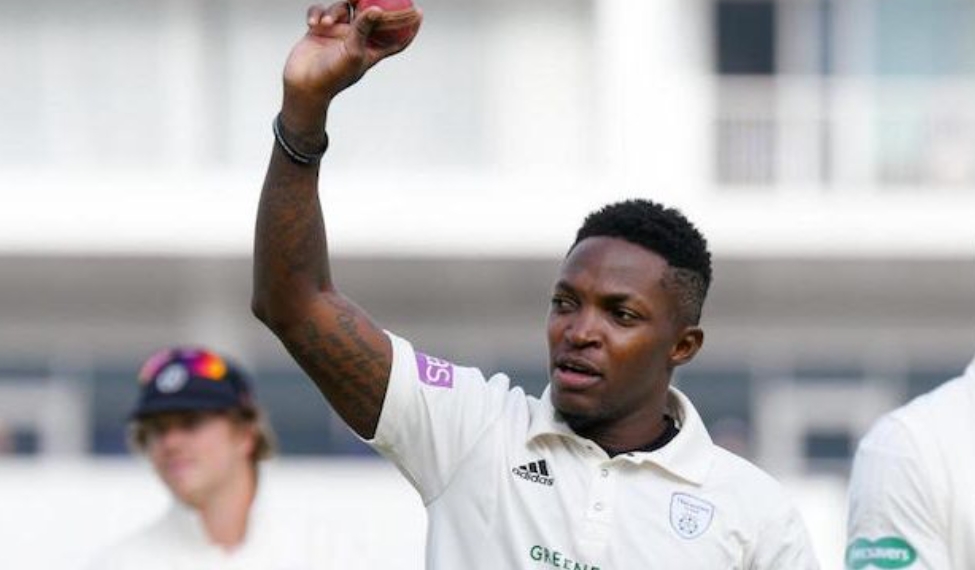 The golden days of West Indies cricket coincided with the rise of terrific fast bowlers. From 1960’s to mid 1990’s, the Caribbean islands produced some of the finest ever quick bowlers. Hence, this was the time that West Indies team ruled over international cricket. They kept thrashing the opposition whether at home or away.

Since the mid 90’s the emergence of good fast bowlers from West Indies started fading. That resulted in down fall of cricket in West Indies. The pacers after 90’s only copied the actions of their great predecessors but were no where of the same quality. However, they did show a bit of glimpse of outrageous talent, but could not sustain it long enough to leave any impact.

An inconsistent but express bowler

One of the quick bowler in similar mould was Fidel Edwards. Born in small island of Barbados, he has a round arm action like Lasith Malinga. In his very first match against Sri Lanka in 2003, he took a five wicket haul as West Indies won comfortably. That performance however, proved to be a flash in the pan. Edwards struggled to match the same level of show. Despite bowling more than 90 miles, he was erratic and bowled with poor line and lengths.

Edwards last played for West Indies in 2012 before being dropped all together from the team. He took part in 55 test matches and collected 165 wickets at an unimpressive average of 38. In 50 ODI’s, he took 60 wickets with best bowling figures of 6-22.

In the year 2015, he signed a Kolpak deal with English County team Hampshire. His county deal expired early this year and so at 39 years of age, he is free to represent West Indies again. However, it will be an interesting question whether the national selectors still consider him good enough to play for West Indies.

Amazing delivery by the pacer!

On performance level, Fidel Edwards has not performed badly either. In the last season of Caribbean Premier League, he delivered a ball at 148km/92 miles. Moreover, most of the quickest deliveries of the tournament was bowled by Edwards. This shows that even at 29 years of age, he has the ability to zip the ball at high pace.

Recently, a video came on social media in which the right arm pacer is bowling. It is a clip from County cricket. In the video, Edwards runs in and bowls an absolute peach of a delivery that swings ever so late. Hence, the batsman is beaten all ends up as the ball crashes into the middle stump and he is dismissed.

The sensational delivery by Edwards is a proof that he hasn’t forgotten his skills. If he goes on like this, chances are we may see again in West Indies colors.