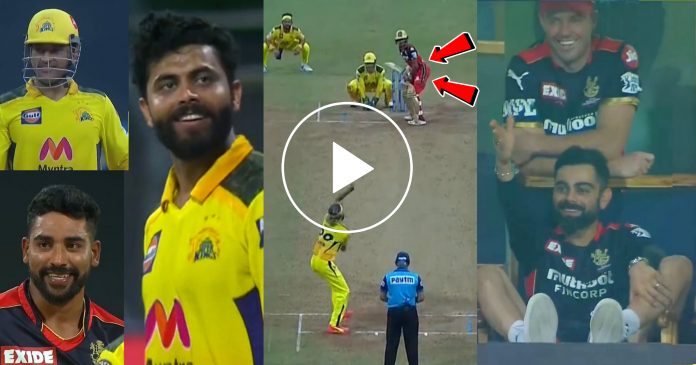 Chennai Super Kings have beaten Royal Challengers Bangalore by a massive margin of 69 runs. They now move to the first position in the points table, owing to the massive victory which has proven beneficial for their run rate. It was a proper thumping by Chennai to Bangalore, in the clash of the teams from South of India. 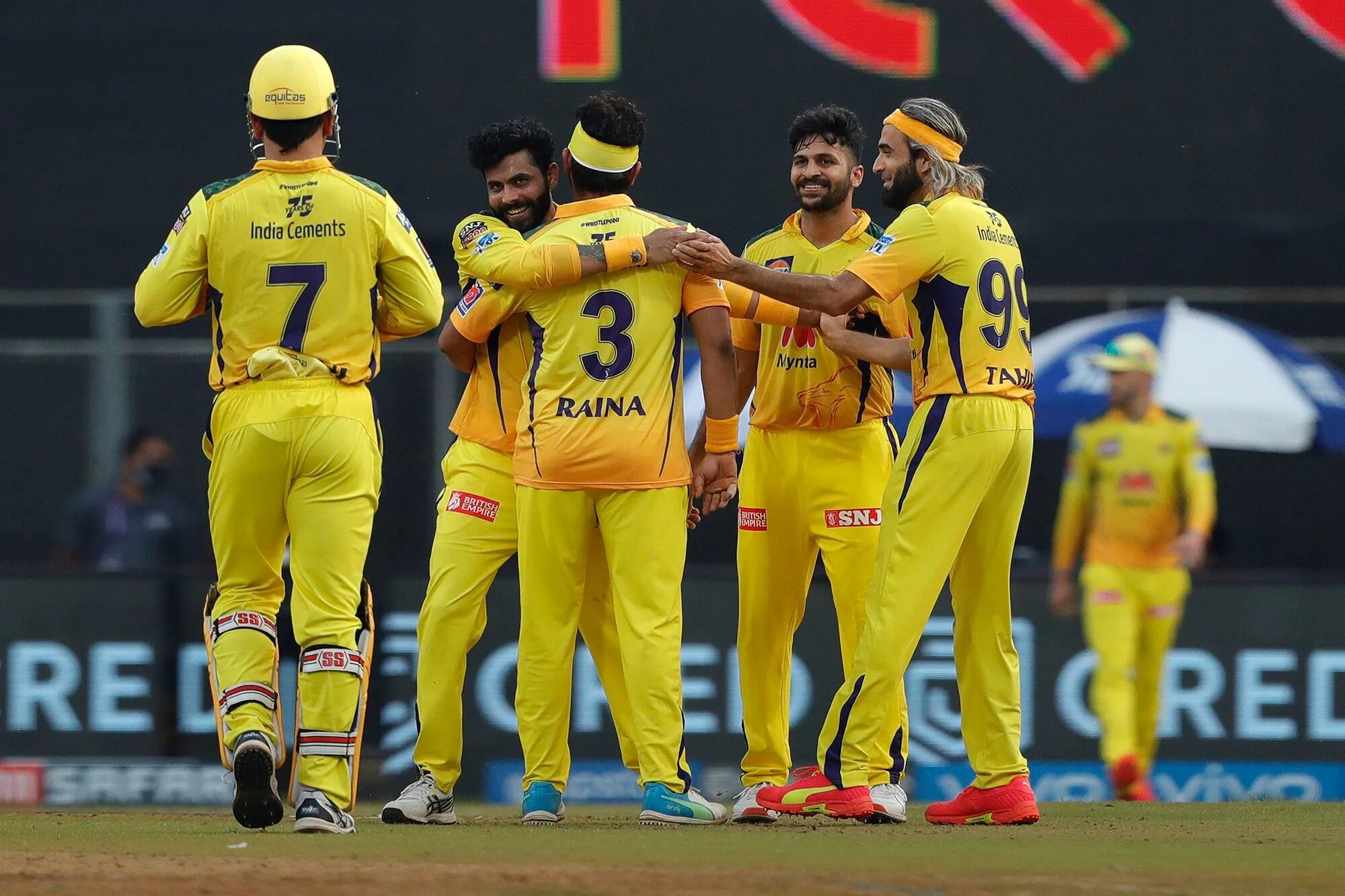 Batting first, Chennai ransacked 191 runs in 20 overs, for the loss of 4 wickets. It was owing, to the brutal hitting of Jadeja, in the last over. The left hander all rounder brutalized Harshal Patel, for 37 runs in the last over as Chennai made 191 runs. Jadeja, finished with 62 runs unbeaten in 28 balls. That included 5 sixes, all of which came in the last over.

Chasing a target of 192 runs, Bangalore had a blitzkreig start with the bat. Their skipper Virat Kohli, however was out after making just 8 runs in 7 balls. He fell at the score of 44 in 3.1 overs. This wicket set about a collapse for Bangalore, from which they could not recover till the end.

However, a funny moment happened, in between all this. It was the 14th over of the match. Imran Tahir had just, got a wicket of Navdeep Saini and he was bowling, in a good rhythm. Yuzvendra Chahal, came to bat at number 9. On the fifth ball of the over, Tahir bowled a googly to Chahal who defended it, somehow.

But, while he was defending it, the ball was really close to both pad and the bat of his. Tahir thought that it is a pad first, and started appealing. Although, the umpire gave his decision as not out.

The third umpire watched the replays from various angles. There was a slight deviation on the ultra edge, as the ball passed the bat. Hence, the third umpire was convinced that the ball came off the edge of Chahal’s bat.

As soon as the third umpire too gave him not out, AB De Villiers and Maxwell laughing. He was saved by a whisker, through the intervention of third umpire.

Watch : Ishan Kishan explains how he managed to hit six on the first...