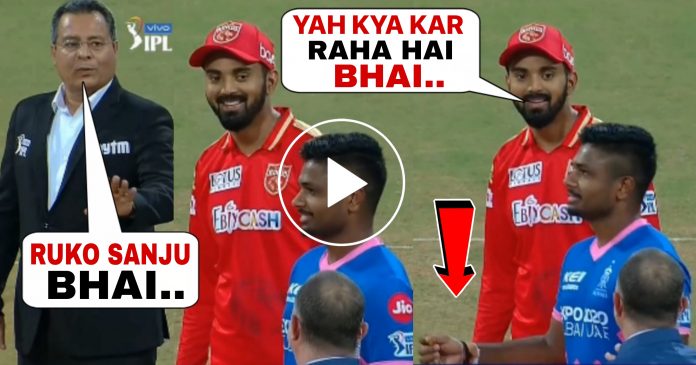 Samson became the captain after, Steven Smith was stripped of his captaincy. Interestingly, the team management of Rajasthan, decided to make Sanju Samson as the new captain. Moreover, senior players like Jos Buttler and Ben Stokes were over looked, for the role. Consequently, a lot of eyes will be on the performance, of Sanju Samson.

Mustafiz Rehman is debuting for Rajasthan while, Riley Meredith is playing his first match for Punjab Kings. Both the teams will, look to improve on their performances from the last season. Rajasthan finished on the last place despite, good individual displays in the form of Buttler, Stokes, Archer and Rahul Tewathia.

Similarly, Punjab had finished sixth after, losing out many close matches. This time they will try to reach the playoffs, with the biggest batsman of T20 cricket, Chris Gayle. Also, for Rajasthan, their number one bowler Jofra Archer will not play, the first four matches at least, due to the fact that he is injured and, has gone undertaken a surgery.

However, a funny moment happened before the toss, that left everyone in spilts. Actually, the two captains Sanju Samson and KL Rahul, had gone for the toss. They, were standing with the match referee. Just when the referee, was conversating with Samson, he tried to flip the coin for a toss!

As soon as he was about to do that, the referee quickly asked him not to do. After being stopped, Sanju Samson smiled sheepishly. Also, KL Rahul started giggling, while the match referee too had, a grin on his face. Just before the toss, it was a comical moment that made the atmosphere a bit light.