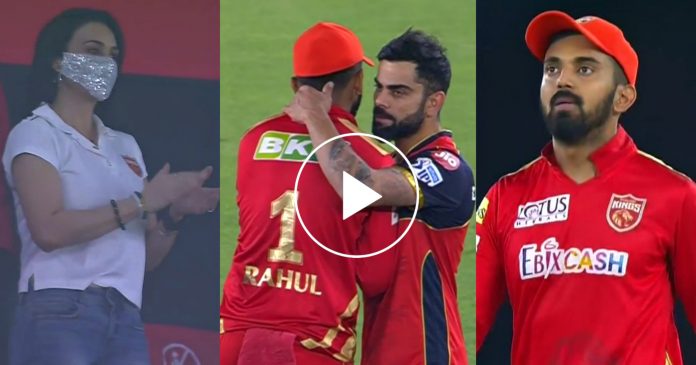 It was a comfortable victory for the Punjab Kings against Royal Challengers Bangalore. They won the game by 34 runs and kept the hope of playoffs alive. In seven games till now, they have won 3 matches  and now have reached the fifth position. 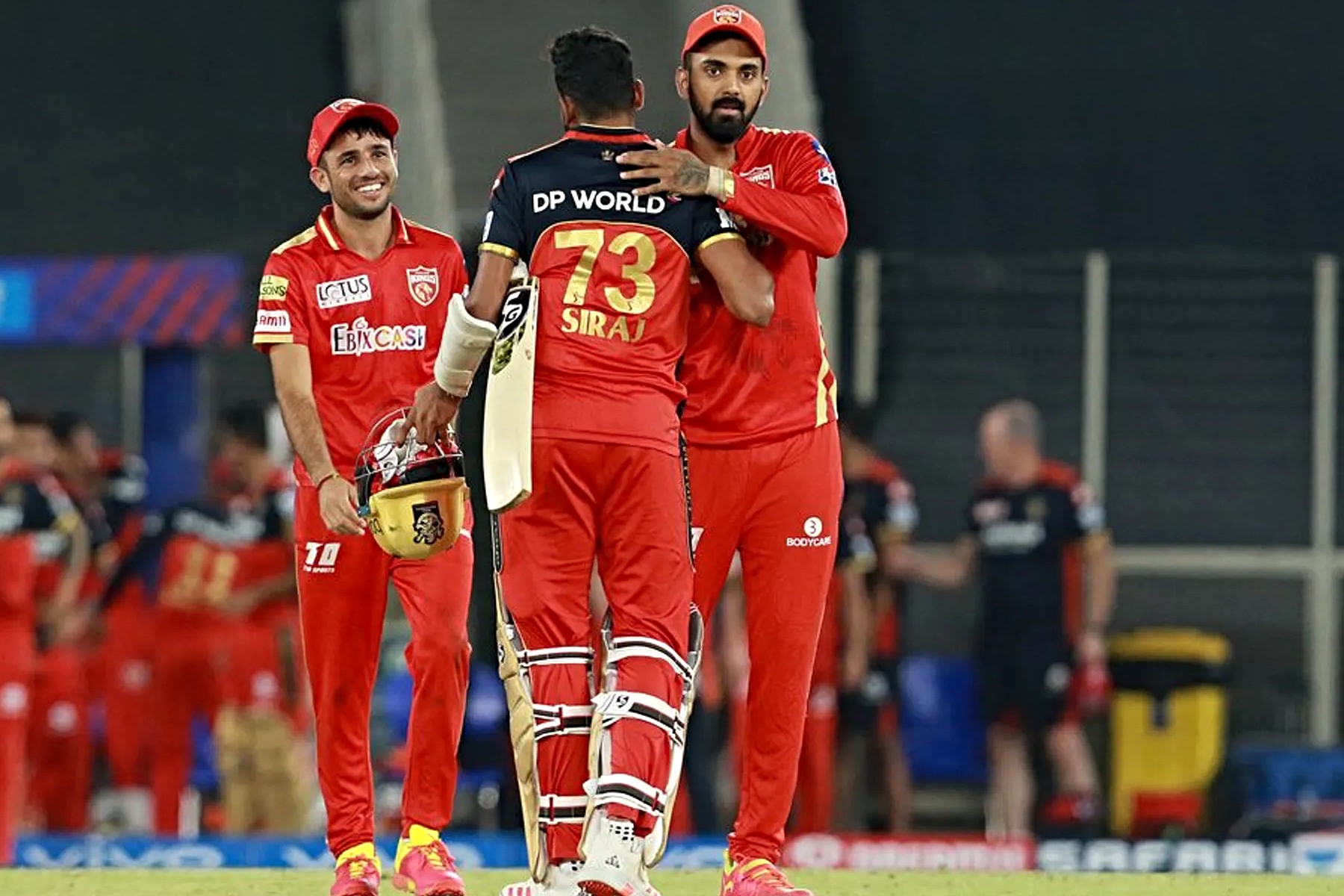 Earlier, Punjab Kings batted first and made 179-5 in 20 overs. KL Rahul top scored with 91 runs in 57 balls. The skipper of Punjab hit 7 fours and 5 sixes. He started slowly, before gradually picking up the pace and then, exploded at the death. His assault in last over, took Punjab to 179 and they finished with a strong total. Chris Gayle too played his hand and whacked 46 runs in 24 deliveries. The left hander bashed 6 fours and 2 sixes.

For RCB, Daniel Sams was the pick of the bowlers. He returned an economical figures of 4-0-24-1. Harshal Patel, had an ordinary day with the ball. He was carted around for 53 runs in 4 overs.

Chasing a target of 180, Bangalore started on a poor note. Devdutt Padikkal was dismissed in the third over for a single digit score. After that, Kohli and Rajat Patidar added 43 runs. However, the partnership was slow as it consumed 46 balls. But then, Kohli was dismissed by the young spinner Harpreet Brar.

A collapse for Royal Challengers Bangalore

The departure of Kohli opened the floodgates as RCB collapsed from there on. One after another, their batsmen kept going back to the pavilion. A score of 62-1 became 96-7 as the bowlers of Punjab Kings ran all over Bangalore. In the end, Harshal Patel smashed few runs to minimize the damage.

Patel made 31 runs in 13 deliveries. It included 3 fours and 2 sixes. For RCB, Brar took 3 wickets for 19 runs. Similarly, leg spinner Ravi Bishnoi took 2 wickets for 17 runs. The spinners combined to win the game for Punjab Kings and keep their hopes of reaching the playoffs alive.

After this victory, the happiest person was the owner of Punjab, Preity Zinta. She was seen clapping, giggling and laughing at the sight of falling wickets of Bangalore. In the end, she went and congratulated the players of Punjab for their outstanding performances.