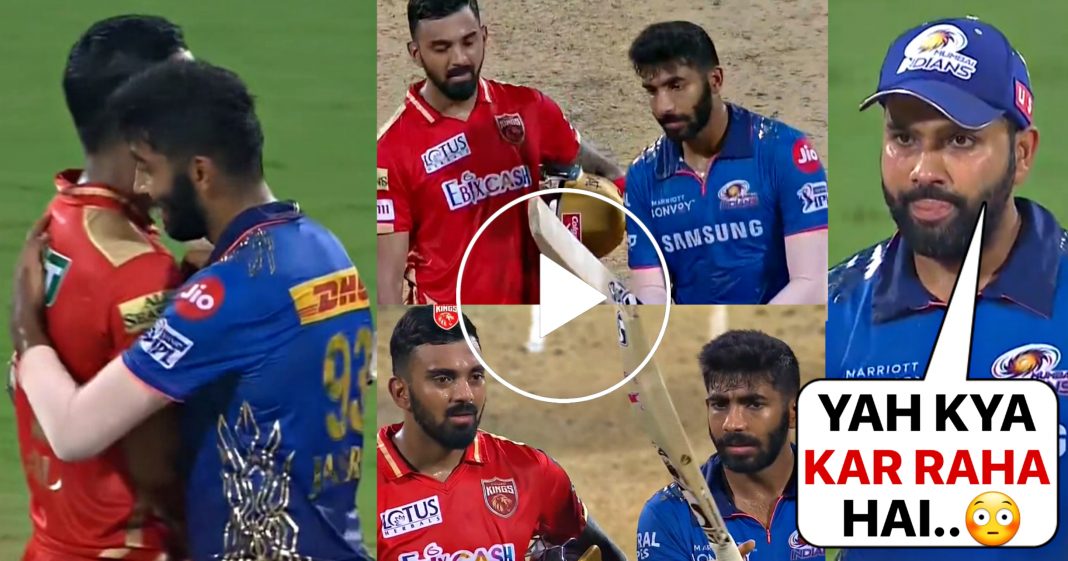 KL Rahul played a captain’s knock today. He hit a sparkling 60 runs in 52 balls. The innings was of much importance because, this was a low scoring game. Rahul made almost half of the runs, his team required to win and collect two points 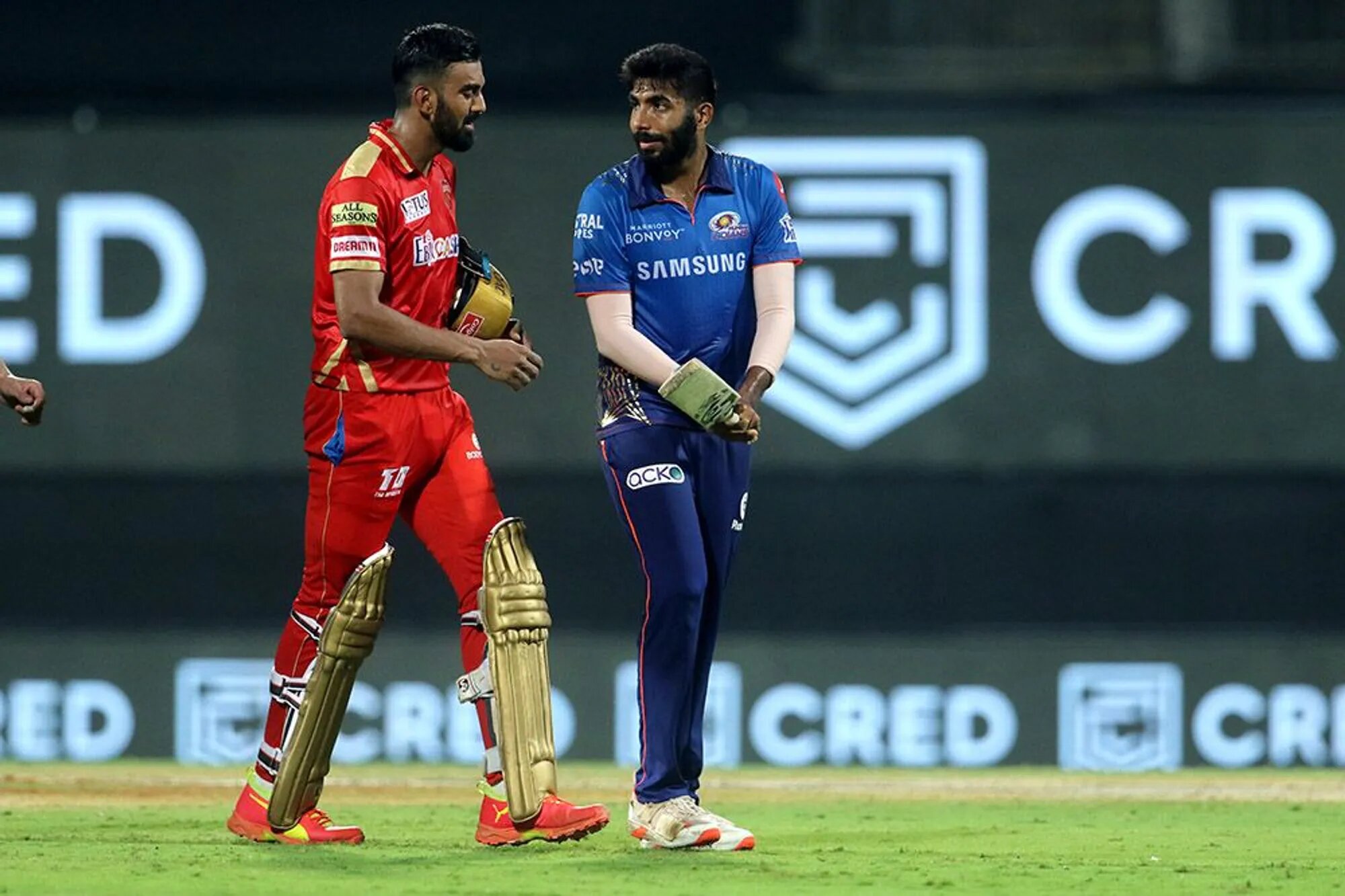 It was a good day for the skipper, of Punjab Kings. His decision to bowl first after winning the toss, was spot on. The bowlers of Punjab choked the strong batting line up, of Mumbai Indians and never, allowed them to score freely.

Also, Rahul kept changing the bowlers in clever move and never allowed, the batsmen of Mumbai to settle, against any single bowler from Punjab.

For Punjab, both Mohammed Shami and leg spinner Ravi Bishnoi returned identical figures of 4-0-21-2. They played key roles in limiting the Mumbai batting to an ordinary score.

Thus, at the end, the target of 132 runs was not going to be enough for Punjab. Certainly not., after the start they got from the openers, who put on a half century for the first wicket.

Things could have been different had Mumbai got few early wickets, but it did not happen as Punjab won the match without breaking a sweat.

After the match, a funny and interesting moment happened between, Jasprit Bumrah and KL Rahul. The two were on opposite sides today, but both of them are an important cog in the wheel for Indian cricket team.

As soon as the match ended, the players started to shake hands. Jasprit Bumrah too went and shook hands with Chris Gayle and then, with KL Rahul. They chatted for a while and then surprisingly, Bumrah took Rahul’s bat in his hand and started to check it.

By checking, it means that he was looking at the edges of the bat. He also looked at the thickness of the bat by, swinging it in the air. Then, he tried to defend and played imaginary shots with the bat.

It was surprising because Bumrah is a pure bowler. It was understandable had Bumrah been a batsman, but a bowler checking a batsman’s bat was quite amusing and interesting.