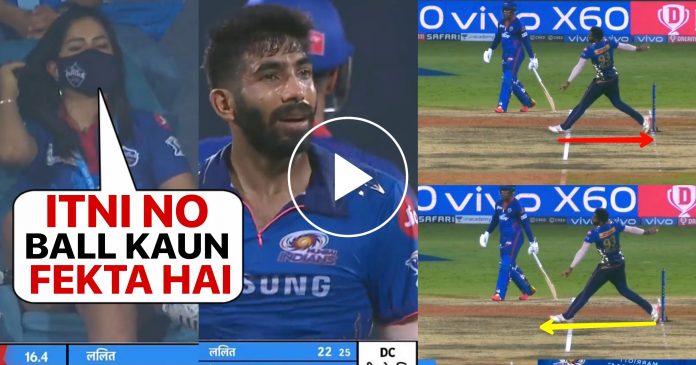 Mumbai Indians bowlers had an off day in the field today. The two world class bowlers Jaspreet Bumrah and Trent Boult could not do much as Delhi capitals romped to victory with 5 balls and 6 wickets remaining. Normally, one would expect Mumbai Indians to defend the lowest of targets with the kind of bowling they have. 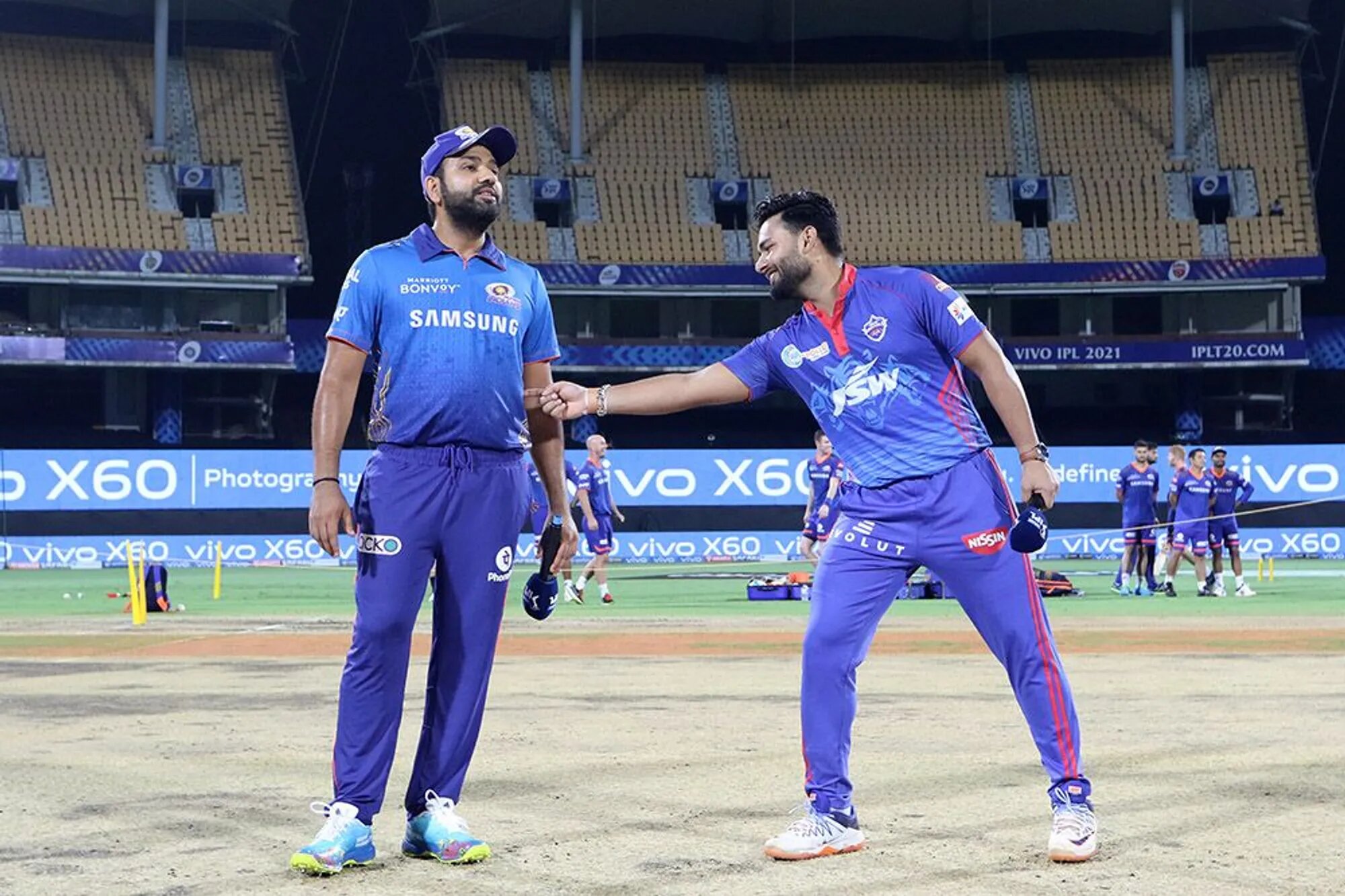 Especially, Jaspreet Bumrah who is one of the best, in the business, when it comes to death overs. Today was the day, when Bumrah struggled and this was one of the reason, why Mumbai lost the game. If Bumrah fires, chances are that Mumbai can pull off victory with smaller totals to defend.

However today was not that case. He struggled for consistency, line and length as Delhi made full toll of it. This was on show when Bumrah came to bowl the 19th over of the match. It was still in balance as Delhi capitals needed 15 of the last 12. They had uncapped, Lalit Yadav and Shimron Hetmyer at the crease.

In the last two matches also, Bumrah had helped his team defend low totals by giving minimum runs in the death overs. However this time, it did not work.

Bumrah has an off day

The first ball Bumrah bowled to Lalit Yadav was a wide Yorker. However it was a no ball. On the free hit, Lalit Yadav gave a catch to long on. But that was useless, because a batsman can not get out on a free hit. Then, the second ball was a a low full toss and Hetmyer hit to cover to take a single.

The next ball was full on off stump. But, yet again, it was a no ball. Again the free hit siren went off. Now it was Shimron Hetmyer, who gave a catch while trying to hit a six at long off. However they took a single. The next delivery was again tried by Bumrah for a wide Yorker. But it came out as a full toss, which Yadav smash to deep square for a single.

Hetmyer then, picked up three runs in the next two deliveries, as he took a double and single. It was an eventful over in which Bumrah bowled a total of 9 deliveries. Without conceding any boundaries, he gave away 10 runs. Thus, the game was pretty much over for Mumbai Indians, as just 5 runs were required in the final over.