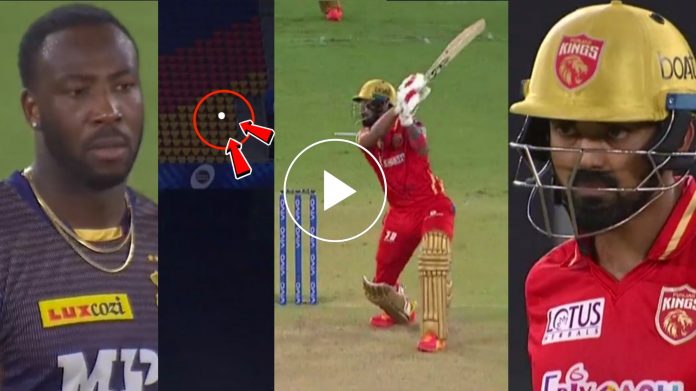 Kolkata Knight Riders are facing Punjab Kings in the Indian Premier League, today. The match is being played at Ahmedabad, Gujarat. There are the reports of overseas players, being tentative about their participation furthermore in this edition of IPL. This is owing to the abnormally high level of COVID cases, in India as now things, in IPL are quite grim. 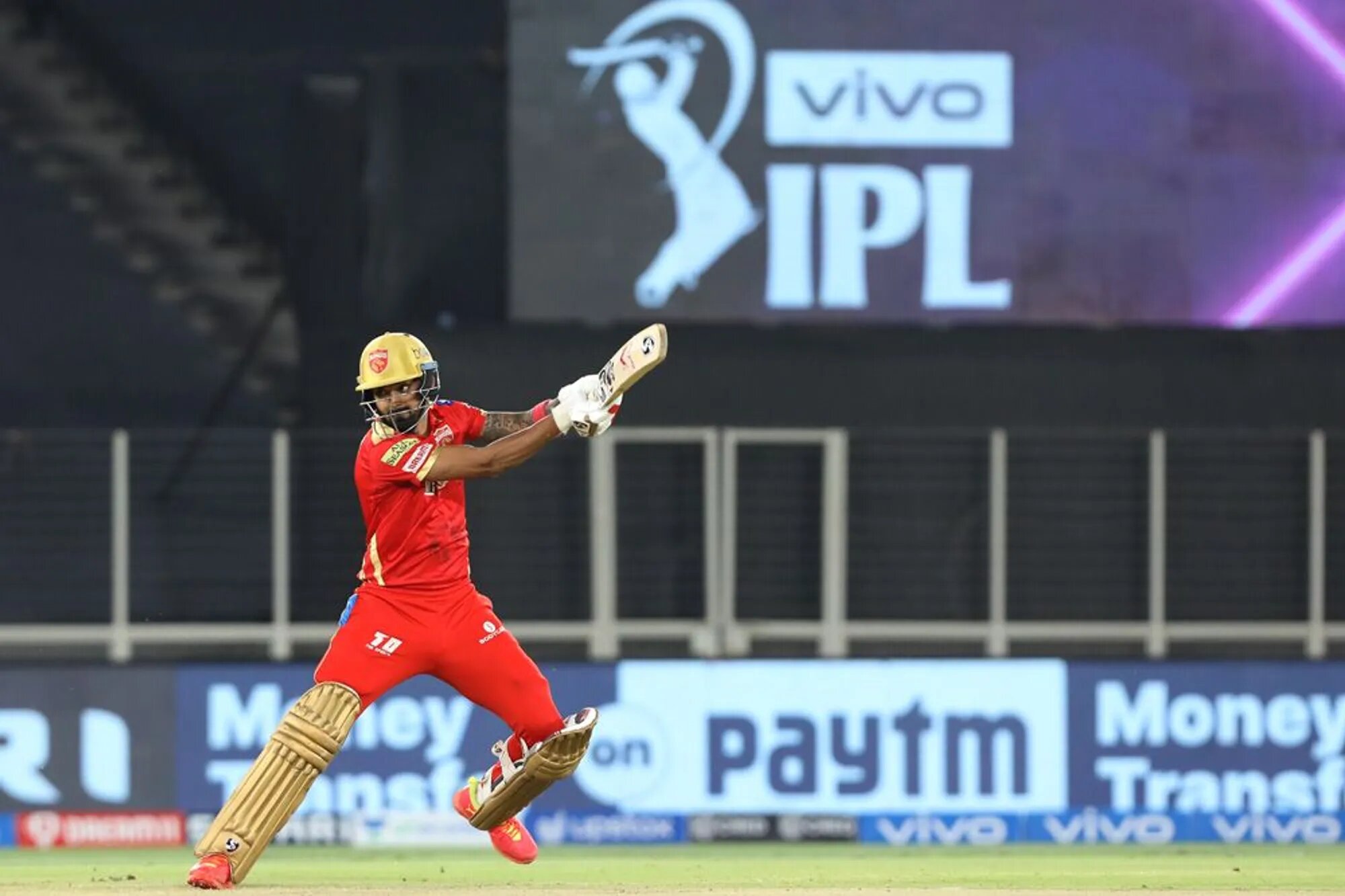 Amidst all this, both teams are now playing the match. The skipper of Kolkata won the toss and elected, to field first. Kolkata Knight Riders are unchanged in this match, while Punjab Kings have made one change. Chris Jordan has replaced Fabian Allen, in the playing eleven.

The openers of Punjab, Mayank Agarwal and KL Rahul gave their team a tidy start. The first over, bowled by Shivam Mavi went for just 2 runs.

In the next over, bowled by Pat Cummins, came the first boundary. Agarwal top edged a shot over slips for, six. Another four came on the last ball of the over, as Rahul hit a four through covers.

A couple of more boundaries followed in the next 2 overs, and so at the end of, 5 overs Punjab Kings were 29-0.

The last over of powerplay was bowled, by Pat Cummins. The first ball to Agarwal was a dot. Then, a single followed, which put KL Rahul on strike.

On the third ball of the over, Cummins bowled a short ball. The batsman, KL Rahul was expecting it. He made room quickly, and went hard at the ball. But the pace of the ball meant, that Rahul was late on to the shot.

The ball still took the edge, and went flying over third man for a six. It was quite a fortuitous shot, as on any other day, that could have been out as well. However, Cummins got his revenge the next ball.

It was a length ball and KL Rahul, again tried to make room. But, he mistimed his shot yet again, and the ball went straight to the man, positioned at mid off. Sunil Narine was the fielder there, and he took the catch, comfortably.