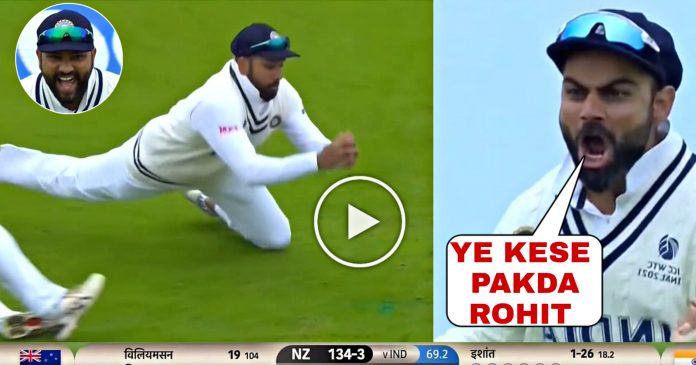 Slowly and steadily India is clawing their way back in the Final of the ICC World Test Championship. After another day of delayed start due to rain, the Indian pacers have seemed to find their mojo back as they look to skittle out New Zealand under 217 runs and get India a lead. 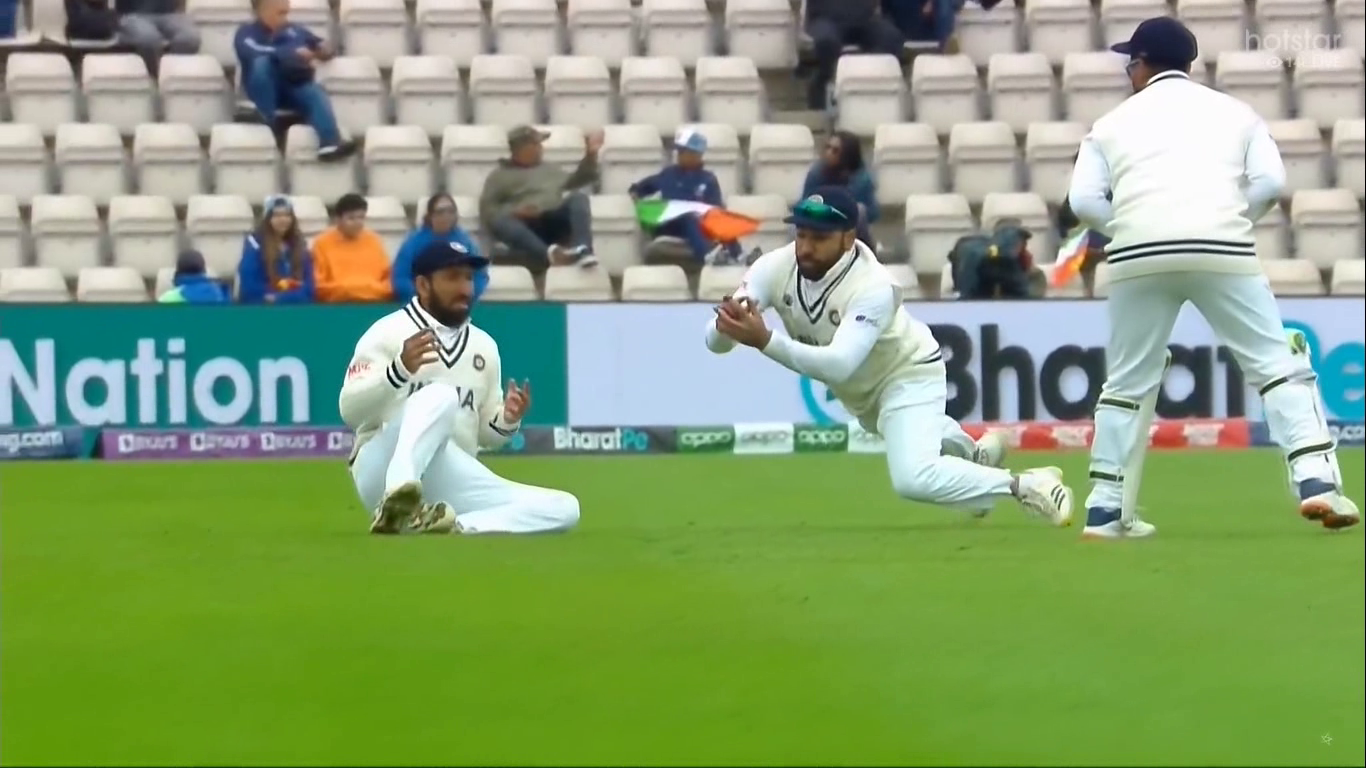 Chasing India’s first innings score of 217 runs in the first innings, New Zealand had finished the third day with 101-2 on the board. Fourth day of the test was washed out as not a single ball was bowled owing to consistent rain. Hence, the first session of the fifth day was going to be important for both the teams.

The day started well for India as their bowlers gave nothing to New Zealand to score freely. In the first 14 overs, only 16 runs came as New Zealand batsmen struggled to come up in terms with the overcast conditions and some quality Indian bowling. Consequently, this resulted in a wicket and that too not one but two wickets.

First it was the senior most batsman Ross Taylor who was dismissed by Shami. He was gone when he tried to drive a Shami delivery and offered a catch to Gill at covers. Accordingly, Gill made no mistake as he took a brilliant diving catch to send Taylor on his way. The next batsman was Henry Nicholls.

The Kiwi left hander started on a positive note by taking a run on his very first ball. His first boundary soon followed when he smashed a short and wide delivery for a four over point on Mohammad Shami. However, that four was the only one coming off from his bat as the southpaw was dismissed soon after.

Ishant Sharma came to bowl the 70th over of the Kiwi innings. After bowling the first two balls outside off, Ishant brought one back into the batsman. Hence, Nicholls had no option other than to play at the ball as he edged it. Consequently, the ball went straight to slips where Rohit Sharma and Cheteshwar Pujara were standing.

In a flash, Rohit dived in front of first slip from his position and took a great catch. Hence, New Zealand had lost their fourth wicket.