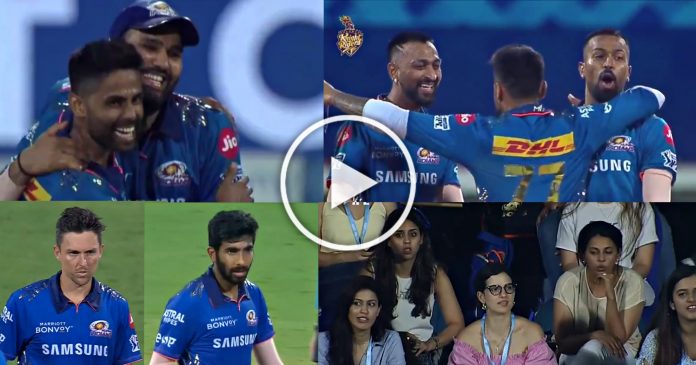 0Mumbai Indians won a close game by 10 runs as they defeated Kolkata Knight Riders. Kolkata Knight Riders required 153 runs to win. They had a great opening stand which was worth 72 runs in 9 overs. Both Shubhman Gill and Nitish Rana batted nicely to keep the scoreboard ticking.

However, leg spinner Rahul Chahar struck in his over. Shubhman Gill came down the track and tried to launch him over his head for a six. But, he was beaten by the slowness of the pitch. He could only hit it as far as long off. Kieron Pollard took the catch there as Kolkata lost their first wicket.

Rahul Tripathi and Eoin Morgan the spinner departed in quick succession. Then, Nitish Rana and Shakib Al Hasan tried to stabilise the innings as they took singles. But once again, both of them were dismissed on the same team score of 122.

By then, the pitch had turned really slow and shot making was difficult. Dinesh Karthik and Andre Russel were at the crease together. They were the last recognised batting pair of Kolkata.

However, both could not do anything. The duo were silenced by dearly death bowling of Boult and Bumrah. In the end, Mumbai Indians won by 10 runs and continued their dominance on Kolkata Knight Riders. 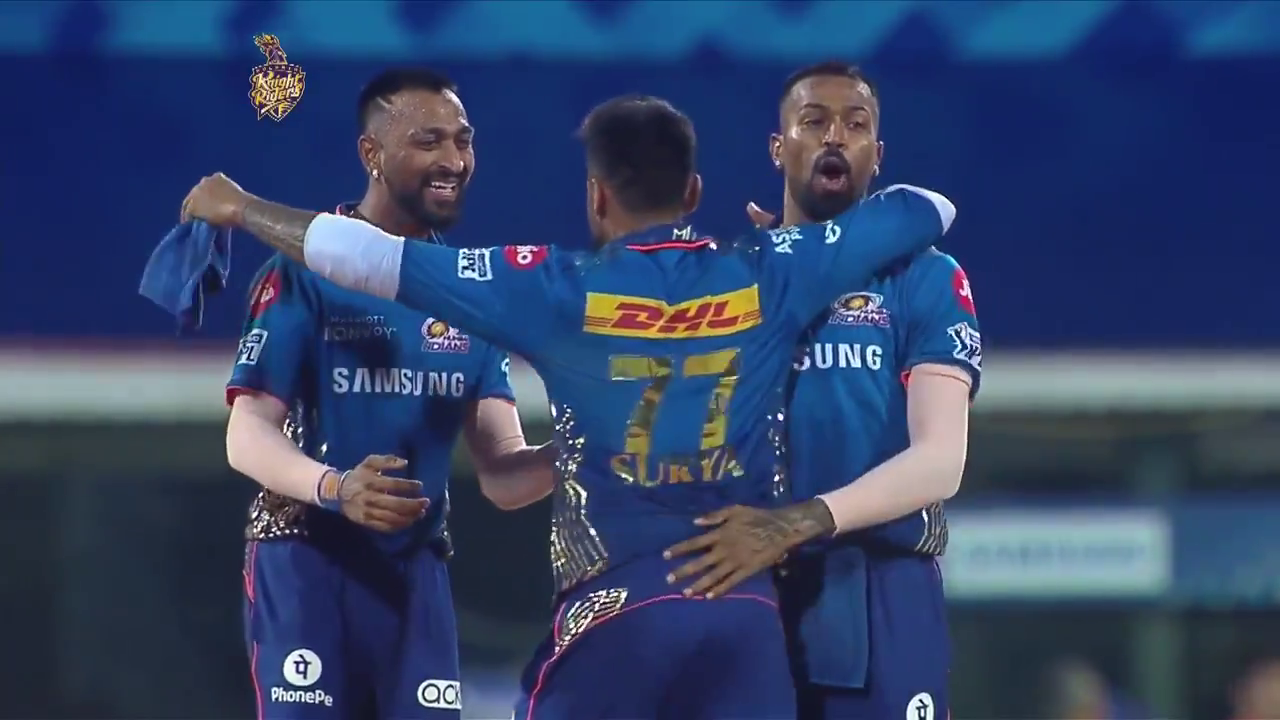 After the Mumbai team had won the match, all the players started to hug each other. They all were quite emotional as was seen in their reaction and by their body language and various gestures.

The skipper Rohit Sharma hugged each and every player of the team. He was so happy to see that his team had won the game from no where and it was a testament to the never say die spirit of Mumbai.

The same spirit which has seen them lift the title of Indian Premier League a record five number of times. Not only the players, even the support staff and management too were happy over the fact that their team won the match.

Watch the highlights of the match and emotional moment:

An absolute thriller of a game here at The Chepauk. @mipaltan win by 10 runs to register their first win of #VIVOIPL 2021 season.