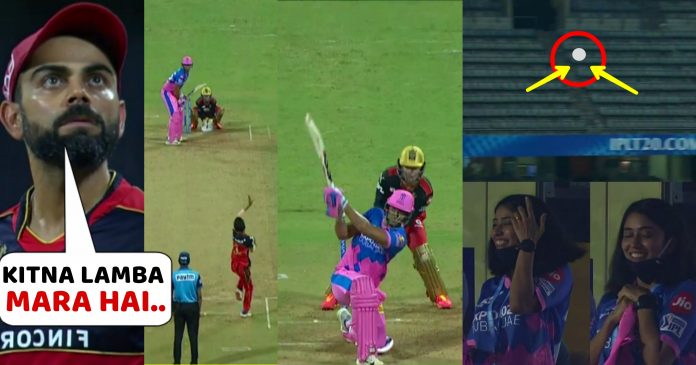 Royal Challengers Bangalore are facing, Rajasthan Royals in the 16th match of IPL today. Batting first, Rajasthan Royals scored 177 for the loss of 9 wickets. Their top order could not score runs at all. However, by the end, they resurrected themselves, thanks to the strong display of middle order. 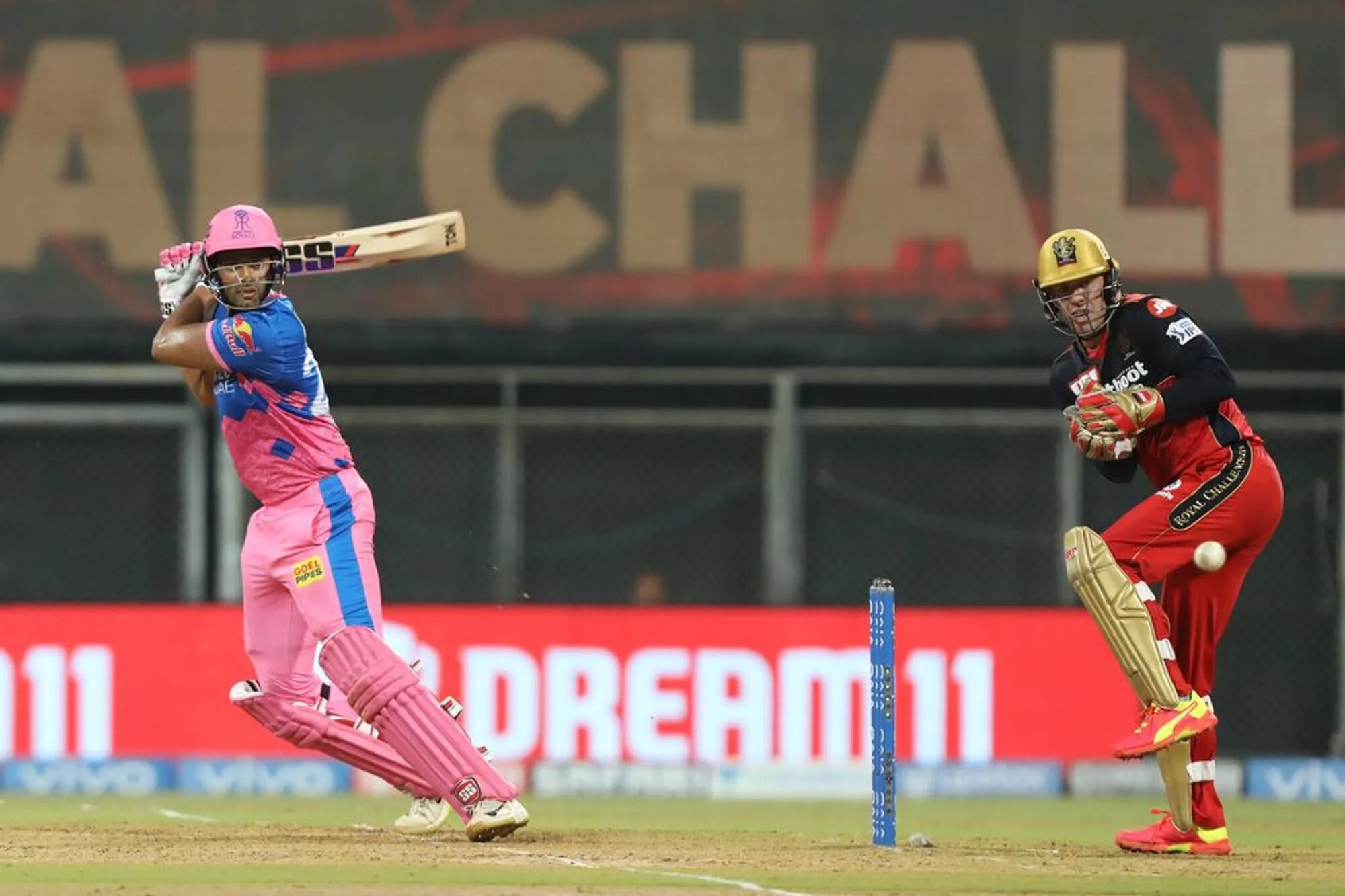 Shivam Dubey, Riyan Parag and Rahul Tevathia all contributed to drag the score to 177-9 Initially, it did not appear after the 4th wicket of Rajasthan fell at 43, that they would score this much. But then, Riyan Parag and Shivam Dubey had a partnership of 66 runs that took the score past 100 runs.

Then, Shivam Dubey and Rahul Tewatia, continued to hit the bad deliveries, and took the score past 170. Eventually they finished at 177 runs. Shivam Dubey had a horrible outing in the last game. He struggled and sucked the momentum out of Rajasthan’s chase. Here he was, determined to show that, the previous match was an aberration.

Dubey hit 46 runs in just 32 balls. He hit five fours and two huge sixes. Both his sixes came off Yuzvendra Chahal. In the ninth over, he smashed Chahal for 17 runs.

This is how the over went.

2 gigantic sixes in 17 runs over

The first ball was patted back to the bowler. It was on a good length as Dubey defended it.

Second ball of the over was hit for a colossal six. It was very full and sliding into Dubey. He moved his front leg and smashed the ball over long on. It was a powerful slog sweep, as the ball went miles over long on. Even, Virat Kohli was left shocked and, could not believe what he saw.

The next ball was gone for 4 byes as a turning delivery beat both the batsman and the wicket keeper.

A wide was followed. Then, it was a huge six again.

On the fourth delivery of the over, Chahal once again bowled into the arc of Dubey. The batsman one again cleared his front leg, went down and slog swept it hard over long on. It was another massive six.

Fortunately for Chahal, the next two balls were dots. Still, the over went for 17 runs.

Watch : Andre Russell hits 2 sixes to bowler. He replies by bouncer which...