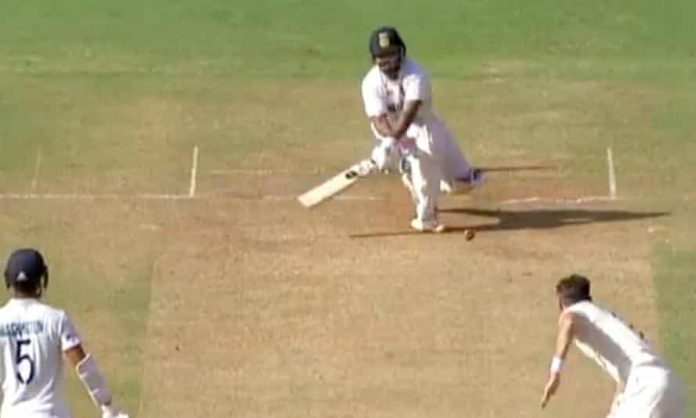 The Australian middle order batsman Steve Smith is one of the finest player of his generation. For a long period of time, he was the number one batsman in ICC rankings. Considered as a part of batting quartet of current era alongside Williamson, Kohli and Root, Smith is the backbone of brittle Australian batting.

Interestingly he made his debut in 2010 not as a batsman but as a leg spinner. However he was dropped from the team due to indifferent returns as a bowler. Hence this pushed him to concentrate more on his batting and the rest is history. Now the right hander has made 7540 runs in 77 test matches at an astonishing average of 61.8

Furthermore he has hit 27 centuries in test cricket. His silent bat was one of the main reason of India winning the test series down under earlier this year. For a batsman of this calibre, it is tough to imagine that he would wish about having one particular shot in his armor. But in a recent video of Smith, he revealed that he does want one stroke that he would love to have.

Smith is in love with reverse slap!

Recently Steve Smith was having a QnA session with his followers on a social media platform. In one of the question, a user asked that one shot he would like to steal from any batsman. The reply from Smith was something that would make Pant happy. The former Australian captain Smith said :

“I want to steal Rishabh Pant’s reverse slap over the slip against new ball, what an amazing cricketer”.

The shot which he mentioned was by Pant against James Anderson during his epic match winning innings in Chennai test. Anderson who is the premier English bowler was bowling with the second new ball to Pant who was looking to seize the initiative. Hence he played an outrageous looking reverse slap over the slips against one of the finest seamer of his generation. Moreover the ball ran away for a four and Anderson was left gobsmacked at that.

In the following limited overs series, Pant once again repeated the shot. This time the bowler was English quick Jofra Archer and he too was reverse slapped over slips for a four.

With Smith a part of Delhi Capitals which is led by Pant, he has the chance to learn the execution of the freak looking shot.