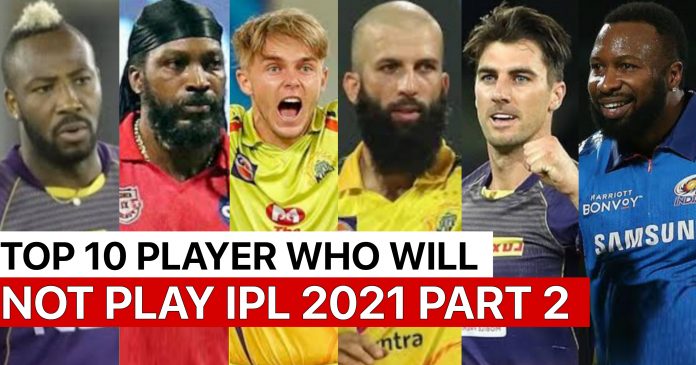 The IPL is set to re start in the month of September 2021. Board for the Cricket Control in India(BCCI) has confirmed this. Indian Premier League, which had to be postponed due to the COVID cases amongst the teams, will begin again in the third week of September. The venue will be UAE and there could be many double headers in the remaining competition. 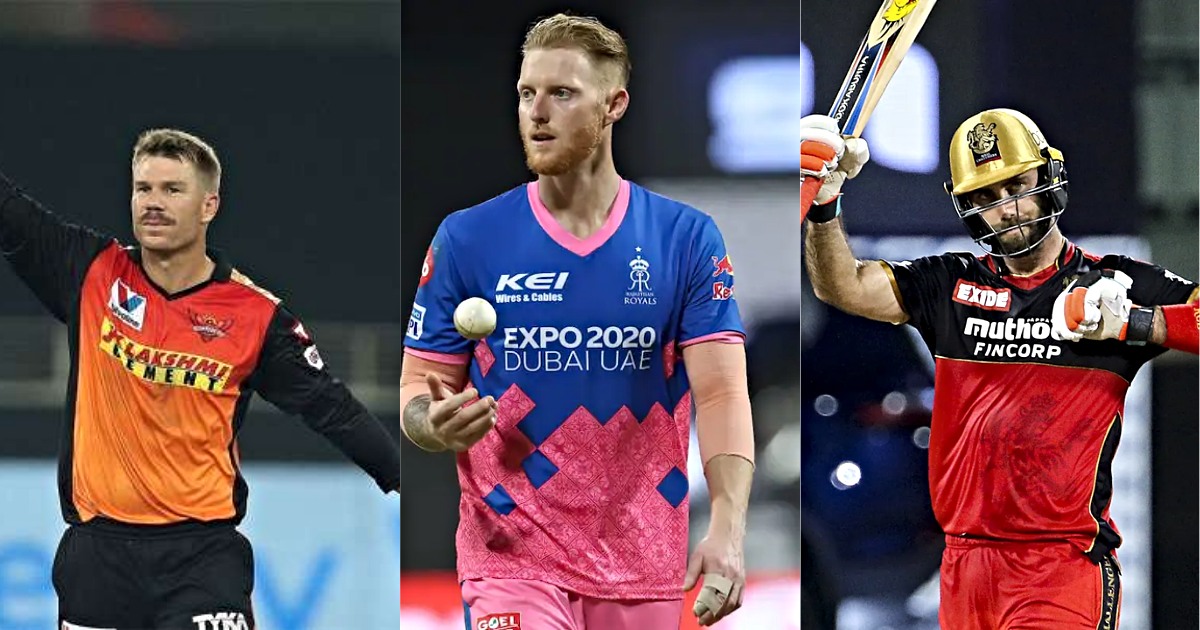 Since the schedule of the IPL in second phase will clash with many fixtures in international cricket, a lot of players would miss the IPL in UAE. These players are from Australia, England and New Zealand. A lot of cricketers from these countries participate in the lucrative league. Hence, this could be quite problematic for the franchises which takes the services of these players. So, we take a look at 12 players who might miss second leg of the tournament.

All three players will definitely not be seen when the IPL begins again in September. The ECB chairman Ashley Giles has confirmed that English players won’t be taking part anymore in the IPL, no matter when it starts. All the above three Englishmen play for Rajasthan Royals. Consequently, this will prove to be a big setback for the Rajasthan franchise.

Both the above Englishmen are playing for Chennai Super Kings. Accordingly, like other England players, they would also not play in the IPL 2021.

Kolkata Knight Riders will suffer the most when IPL comes in action again. Both Morgan and Cummins won’t be there in the team colors. While Morgan is the captain of the team, the Australian fast bowler Pat Cummins is the premier pace bowler of Kolkata. Losing both of them is a double whammy for Kolkata Knight Riders.

Bairstow and Warner formed a destructive opening pair for Hyderabad. This season though, Warner struggled for form and was replaced by Williamson as the skipper. However, the problem for Sunrisers is that Bairstow is sure to miss the tournament while Williamson too could miss the UAE phase of IPL. This leaves Hyderabad with very little to play as the presence of Warner is also doubtful. Consequently, the position of Hyderabad looks rather bleak as the team is already at last position of the points table.

While Maxwell and Jamieson are players of Bangalore, Boult plays for Mumbai Indians. Since the absence of New Zealand and Australian players in the second leg of the IPL is all but confirmed, the above three players are sure to miss out the remaining matches of their team.

The players from West Indies and South Africa would participate in the UAE phase of the IPL. All in all, only Delhi Capitals and Punjab Kings are the two teams that should not have any problems with the second leg of the competition. Other than them, every team will have to rejig their plans when the IPL starts again in UAE.

Watch: MS Dhoni’s Powerplay 23 Runs in Final Over Against KXIP