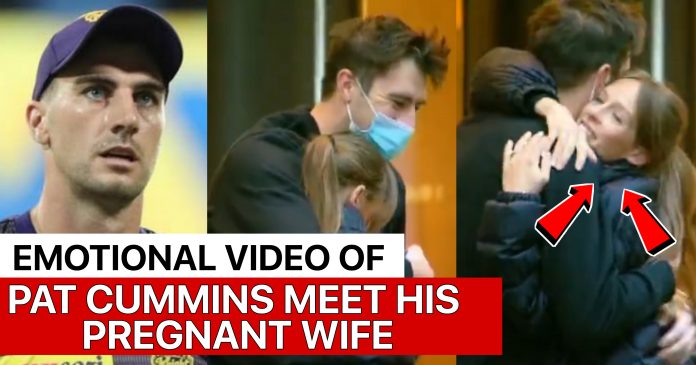 Pat Cummins is the World’s best pace bowler for some time now. Having started his career as an 18 year old, Cummins was projected as the next big thing in the Australian cricket circles. Moreover, he had a great debut by picking up a fifer in his first test in 2011. However, he was plagued by recurring injuries for the next 5 years. 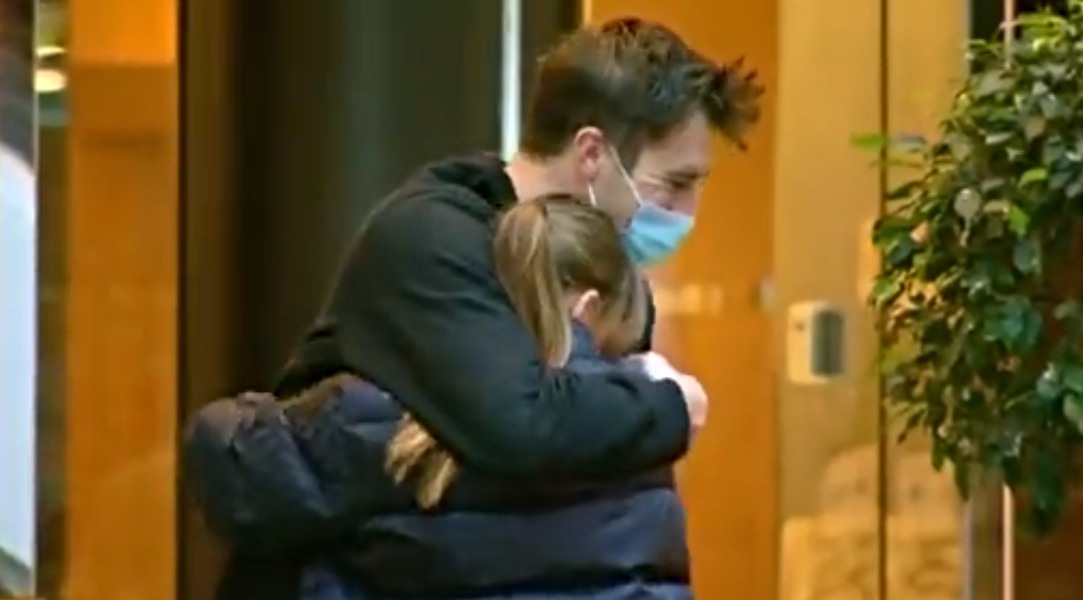 The quick bowler then worked extensively on his fitness before making a comeback in 2016. Since then, Cummins has displayed some amazing performances in international cricket, especially the test cricket. His terrific bowling over the years has made him the number 1 fast bowler in test cricket. He beat the likes of James Anderson, Kagiso Rabada, Jasprit Bumrah and Trent Boult while achieving numero uno position.

Owing to his supreme bowling skills, he was an automatic pick for most of the IPL franchises. In the auction of 2020, Cummins was bought by Kolkata Knight Riders for a whopping amount of 15.5 crores. That made him one of the most expensive overseas players in IPL. However, his performance was not up to the mark as he struggled on slow wickets of UAE. Hence, he could only take 12 wickets in 14 matches at an average of 34 and economy of 7.9.

Back to his best

This season though, the pacer was back to his best. He collected 9 wickets in 7 matches and did some lusty hitting at the back end for Kolkata. Accordingly, he hit a 66* unbeaten in the process. His team management and fans would have wanted more from him as the tournament moved towards the business end. However, that is when calamity struck.

COVID broke through the bio bubble of various IPL teams and the tournament had to be postponed. The Indian players went quickly to their homes. However most overseas players, especially the Australian and New Zealand players were left in limbo. Also, the Australian and New Zealand government had maintained a strict ban on flights from India. Hence, the players from these countries could not go there instantly. They could not use even the chartered flights. Consequently, they had to chose an alternate option.

Almost all the athletes from these countries first travelled to Maldives or Sri Lanka. Moreover, they stayed there for close to 14 days. Then, BCCI arranged special chartered flights for these players to travel to their countries. After landing in Australia, again the players were subjected to a strict quarantine of 14 days. Accordingly, they had to go for multiple COVID tests.

After spending nearly a month in quarantine, the players were allowed to leave their isolation. Finally, they could meet their families. Hence, a lot of Australian players pictures went viral on social media as they met their loved ones after a long time. Most of them were excited and some were emotional to see their families. One such picture was of the premier quick bowler Pat Cummins.

In the picture, Pat Cummins was seen hugging his partner Becky Boston, who is also pregnant. Both were almost in tears as they embraced each other in Sydney, with Miss Boston even wiping her tears. It was an emotional moment for the couple as they met after a gap of 2 months.

Video of the day! After eight weeks away for the IPL, Pat Cummins finally leaves hotel quarantine and reunites with his pregnant partner Becky. All the feels! pic.twitter.com/YA3j98zJId