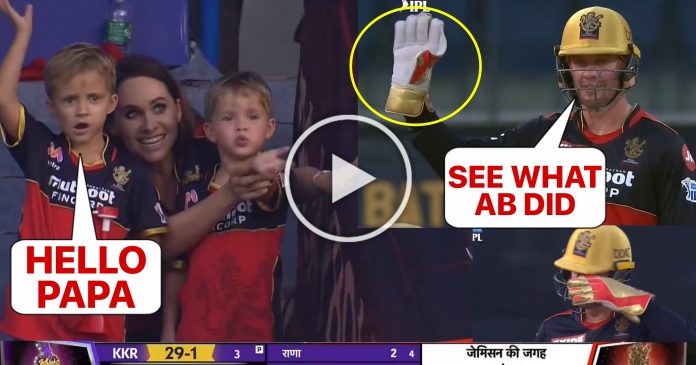 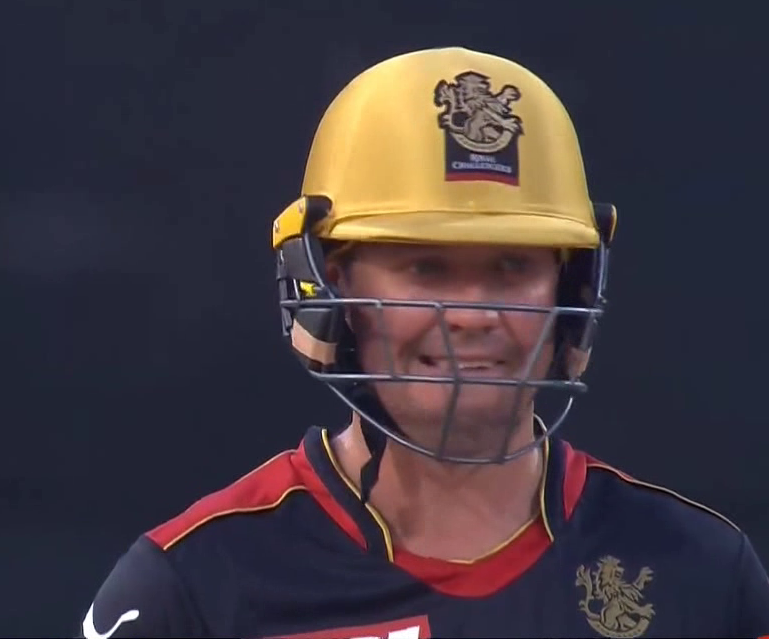 Maxwell looked in imperious as he made 78 runs in 49 balls. He hit 9 boundaries and 3 sixes. Padikkal was gone for 25 as he struggled and could hit it only at the strike rate of 90. After that AB de Villiers join Glenn Maxwell and the two carted Kolkata Knight Riders bowling to all parts of the park.

De Villiers looked in serious form as he smoked 76 runs in 34 deliveries. He also hit 9 boundaries and 3 6’s. Kyle Jamieson finished the innings by hitting 11 runs in four deliveries. Royal Challengers Bangalore finished with a score of 204 for 4.

In response to that Kolkata Knight Riders started quickly. But they lost their first wicket in the second over itself when Shubman Gill was dismissed for 21 of 9. Most of the Kolkata Knight Riders batsman got starts but none of them could stay at the wicket and form a partnership with other. 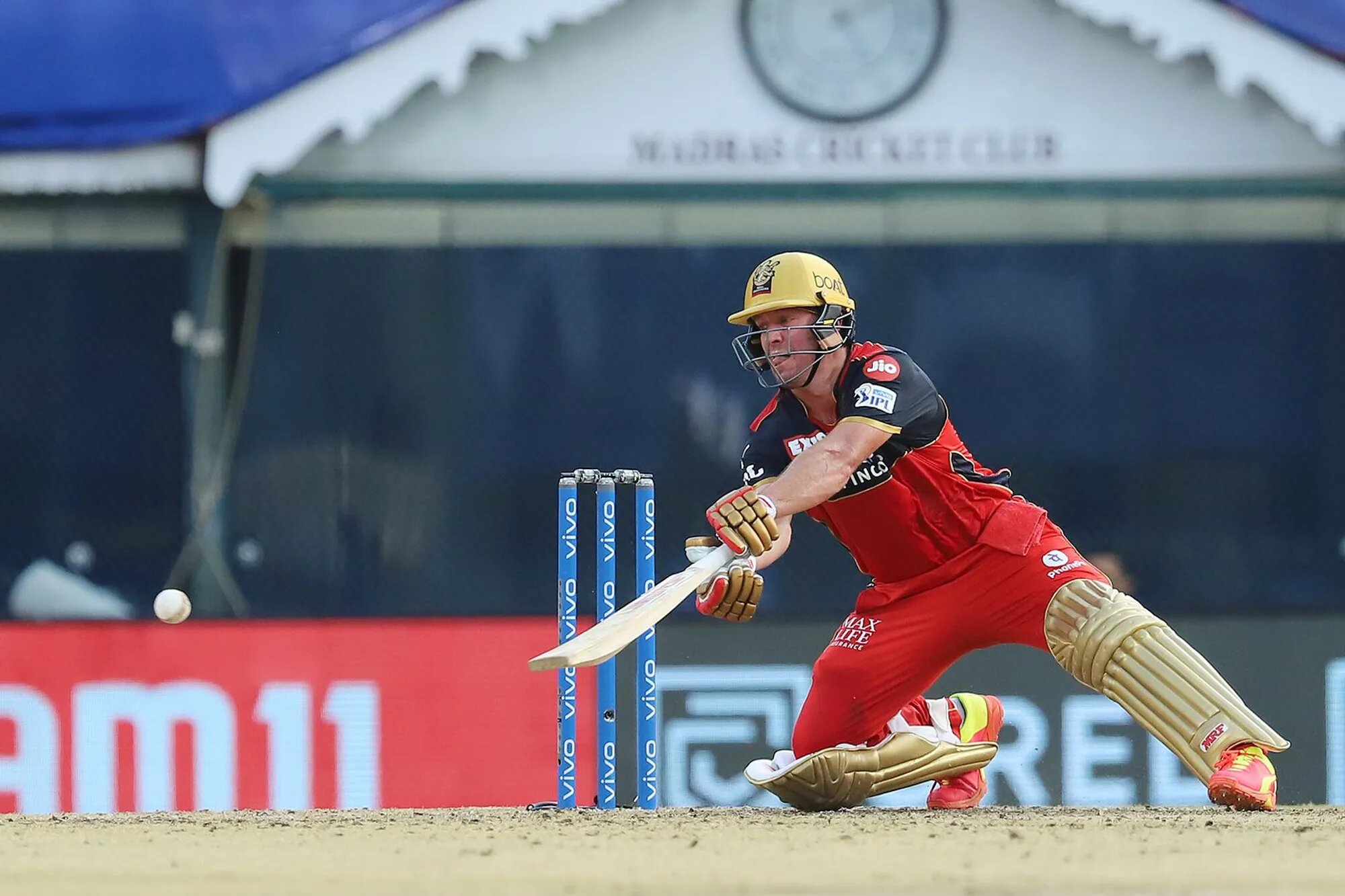 Andre Russell was the highest scorer with 31 runs in 20 balls and he was dismissed in the last over. Captain Eoin Morgan also, could not fire as he made just 29 runs in 23 deliveries. For Royal Challengers Jamieson took 3 wickets but was expensive as he leaked 41 runs in 3 overs. Harshal Patel was the pick of the bowlers as he gave just 17 runs in 4 overs and added two wickets to his name.

However one funny and emotional moment happened in the game with relation to A B De Villiers which left everyone smiling.

It was moment between the end of third over and start of fourth over. AB was getting ready to keep. But then the camera showed his two kids and his wife waving at AB. Then he looked towards them and give a smile. In return both the kids smiled at AB. It was quite an emotional and humanely movement and it quickly became viral on social media.