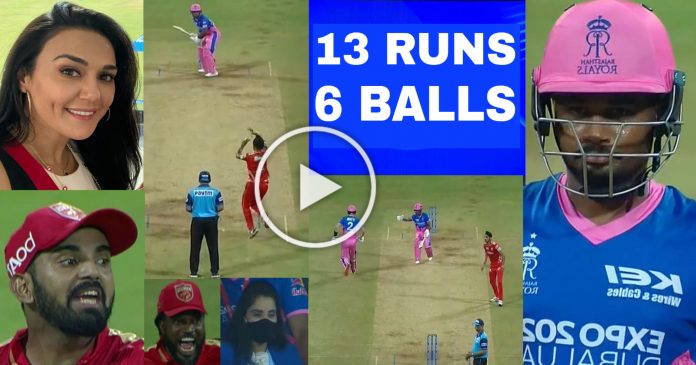 Rajasthan Royals came massively close to winning the game against Punjab Kings. However in the end, they failed to finish the chase as they fell short of the target by a whisker. Chasing a huge total of 222, Rajasthan could only make 217 in their allotted 20 overs and they were defeated by 4 runs. 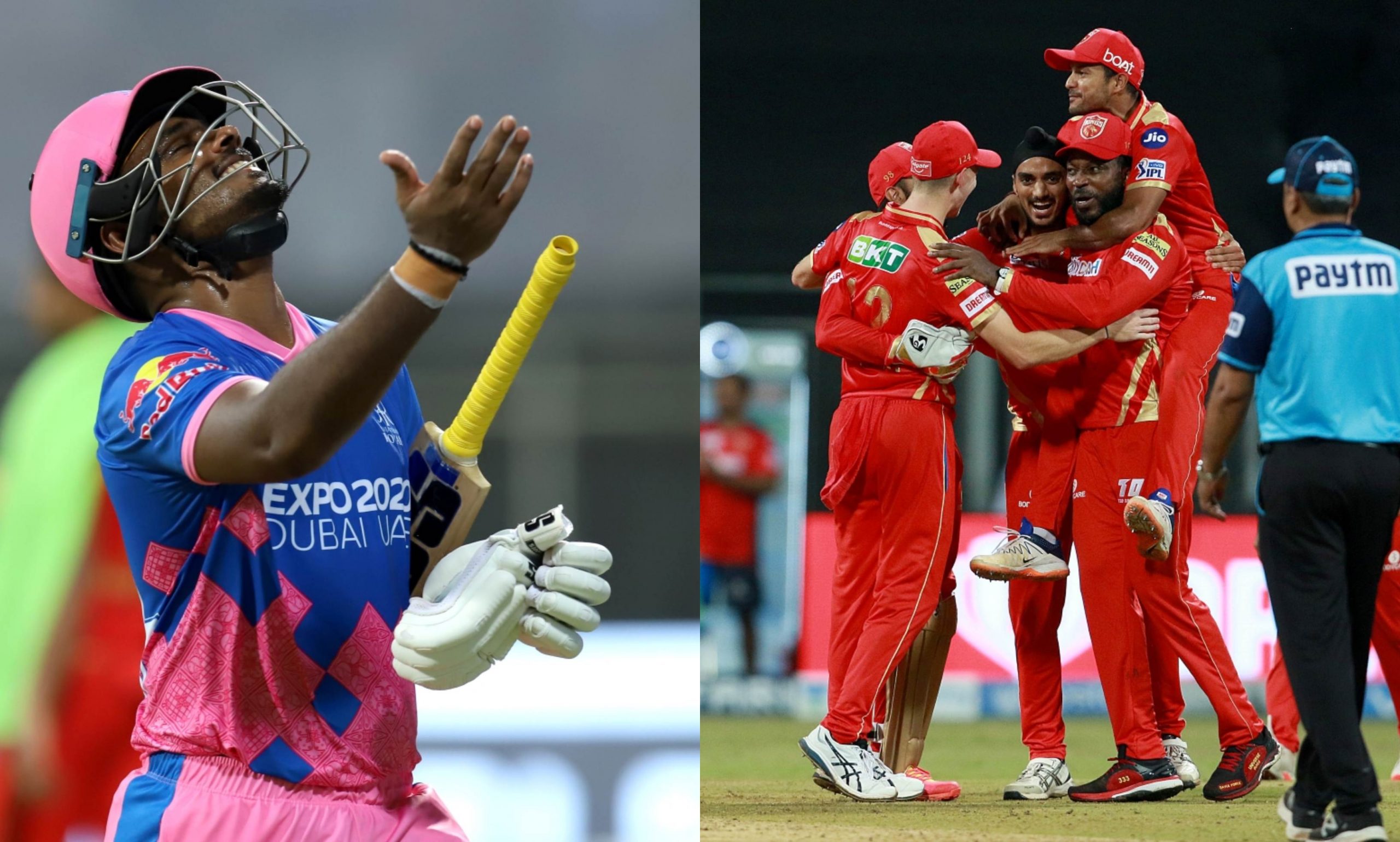 It was a match of three different phases for Rajasthan. In the first phase, they lost two quick wickets. They were of Openers Ben Stokes and Manan Vohra. The second phase was partnerships led by its captain Sanju Samson with Jos Butter, Riyan Parag and Shivam Dube.

While Sanju Samson hit a breath taking century, Dubey, Parag and Buttler played important cameos that kept Rajasthan hopes alive in the match when it was slipping away.

Sanju Samson just like KL Rahul earlier in the day, played a captains knock. He hit some sensational sixes as he took his team close to victory. In the 18th over, Samson hit 14 in 3 balls as he completed his 100. In this over, 19 runs came and Rajasthan required just 21 to win in final two overs.

Samson does a blunder

After Rahul Tewathia got dismissed on the first ball, Samson took the matter into his own hands. He hit a six on the fourth delivery to bring down the equation to some extent. 8 runs came of the over.

In the final over, 13 runs were required to win and it was bowled by Arshdeep Singh. He is a rookie from Punjab and bowls with left hand.

On the first ball, no run came. It was a wide one but just inside the tramline.

Two singles followed as a result of some tight bowling. Both Samson and Morris could only take a run each.

This gave the equation as 11 to win from 3 deliveries.

Fourth ball of the over was dumped by Samson for a six over extra covers. Accordingly, now only five runs were required with two balls left.

Another dot came on the fifth ball. It was hit to long off but the batsman Sanju refused to run and rotate strike. This proved to be the mistake.

Consequently, on the last ball of the innings, Samson was out caught and thus ended hopes of victory for Rajasthan. Not taking a single proved to be costly for Rajasthan and Samson.