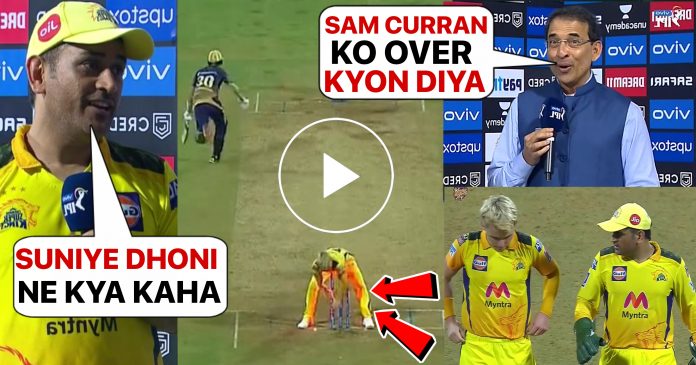 It was a match of two halves, today at the Wankhede stadium in Mumbai. First, Chennai heaved a total of 220 runs, which are too many, no matter how much the ground is small. They had, the upper hand even, before the chase of Kolkata begin. Still fans believed, that Kolkata could chase, the target considering they, have batting till number 8. 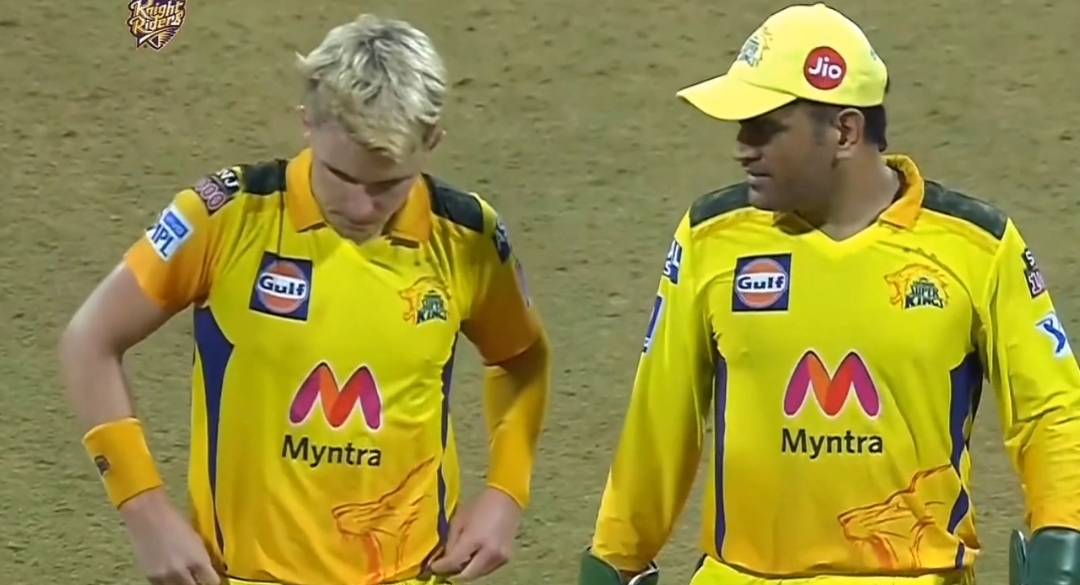 Then, Kolkata had a horrible start with the bat. They lost half of their team at a paltry score of 31 runs. The chase looked to be fizzled out even before it properly began. However, Andre Russel smashed the Chennai bowlers, to all parts of the stadium and was, equally supported by Cummins and Karthik.

Together they took, Kolkata to more than 200 runs and nearly, did the unthinkable. However, at the end, the chase ended with a run out, as Kolkata fell short by 18 runs and lost, the match.

For his extra ordinary innings of 95 unbeaten runs, Faf Du Plessis was adjudged, the man of the match. He praised Dhoni for his calm, and cool leadership. Faf said that he is, lucky enough to play under MS, for such a long time in Chennai team. He knows, what he is doing and never, does anything without thinking. It has been a privilege to play under him.