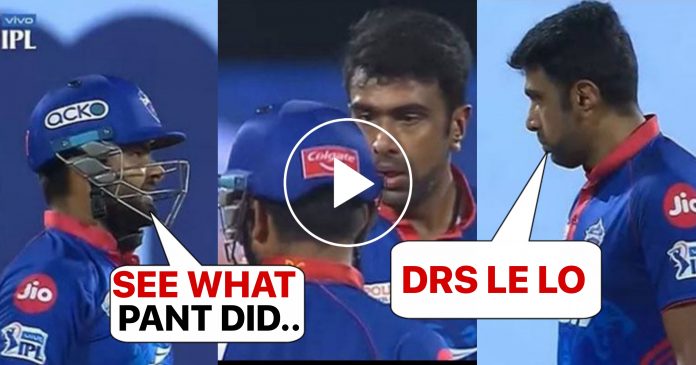 A couple of months ago, Ravichandran Ashwin gave an interview regarding Rishabh Pant. He was asked about why his success rate with the DRS has gone down since Pant has joined the Indian team. Then Ashwin had said – “I know whether the ball struck in line or not’. But with respect to the line from the angle that I am bowling and the bounce, the keeper really needs to help. 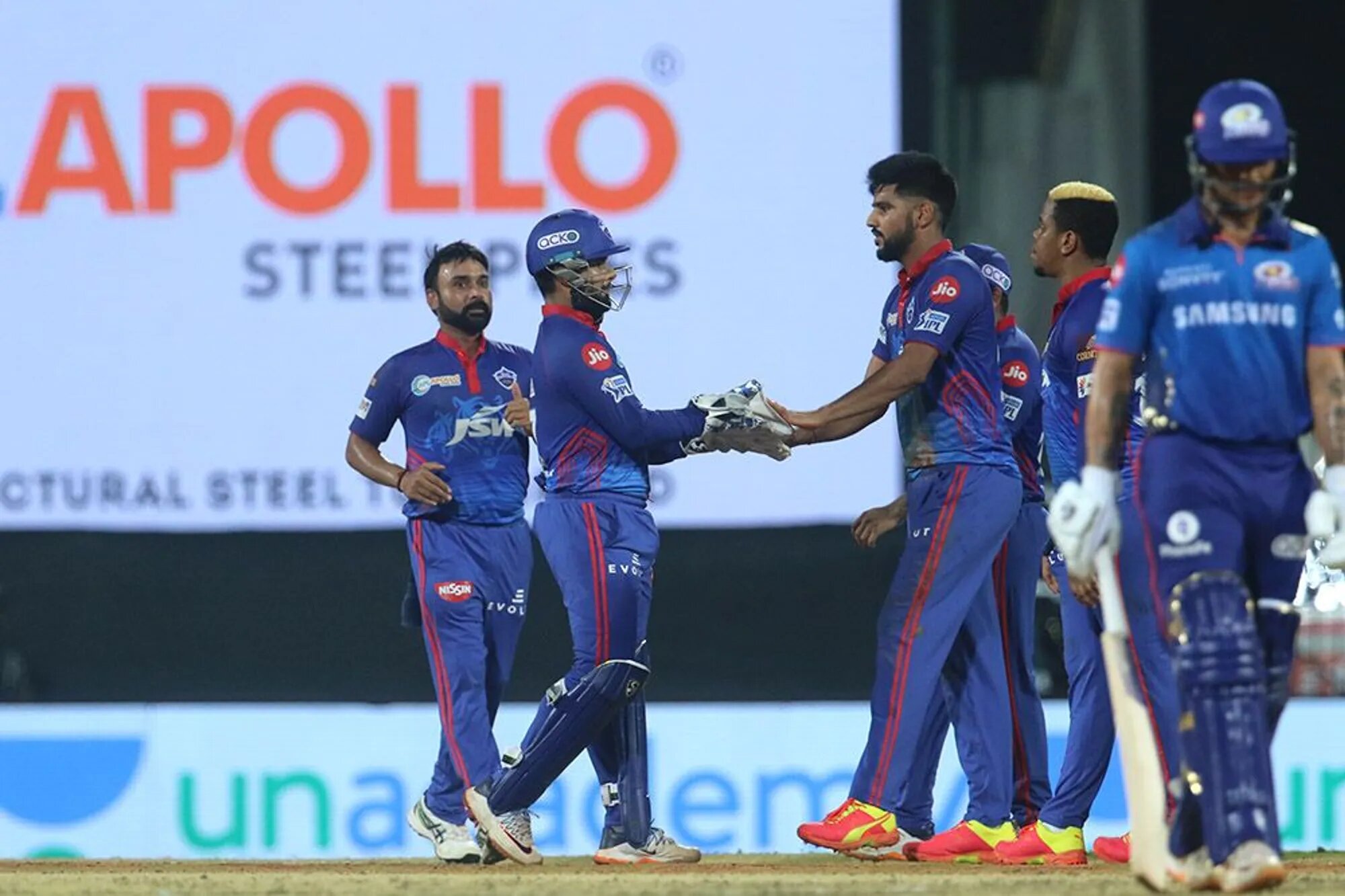 And Rishabh is actually letting me down, on a lot of occasions. I took him aside and said we need to sit down and discuss. Because, Ravi Bhai has a few complaints about me going for DRS. So honestly, yeah, there is one improvement I am looking to make. I will go for better DRS in the future series. I will hold myself in check. We have been playing on red-soil pitches after a long time. It plays a huge role.”

Indirectly, he had blamed Pant for his poor DRS choices as he believed that it is the keeper who should have the last say in the calls for DRS. Now, two months after the statement given by Ashwin, it appears that Rishabh Pant has learned a lot from his previous mistakes and have given attention to the complains of Ashiwn about him.

In the ongoing match between Mumbai and Delhi, Rishabh Pant has done something which not even Mahendra Singh Dhoni could do. Pant refused a DRS for Ashwin straightaway without giving any chance to Ashwin to explain himself! Even Ashwin was left flabbergasted at that moment by Pant.

The incident happened in the second over of the match. It was the second ball of the over and Ashwin was bowling to Rohit Sharma. On this ball, Sharma tried to sweep a length delivery into leg side. However, he missed his shot and the ball thudded into his pads.

Both the keeper Pant and bowler Ashwin went into a huge appeal in unison. But, the umpire remained unmoved. Ashwin called Pant to discuss whether they should take the DRS. However, Pant nodded his head and instantly gestured that he won’t take the review by throwing the ball back to him.

Ashwin’s reaction was a funny one as he could not believe that Pant won’t even discuss the prospect of DRS and would send him back without even listening to him.

Watch: Full video of Shakib breaking the stumps and fighting with Umpire.