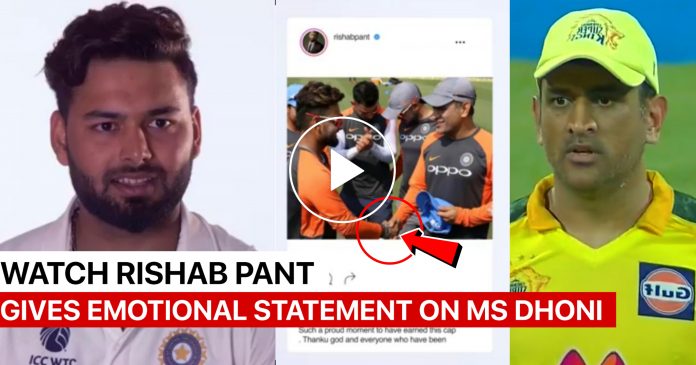 When India takes the field for the finals tomorrow vs New Zealand, a lot of things will be under scrutiny. The first thing will be the weather, which is poorly forecasted tomorrow. There is 80% chance of rain. Moreover, the weather forecast for next 4 days are also not too encouraging with predictions of light to mild rain. 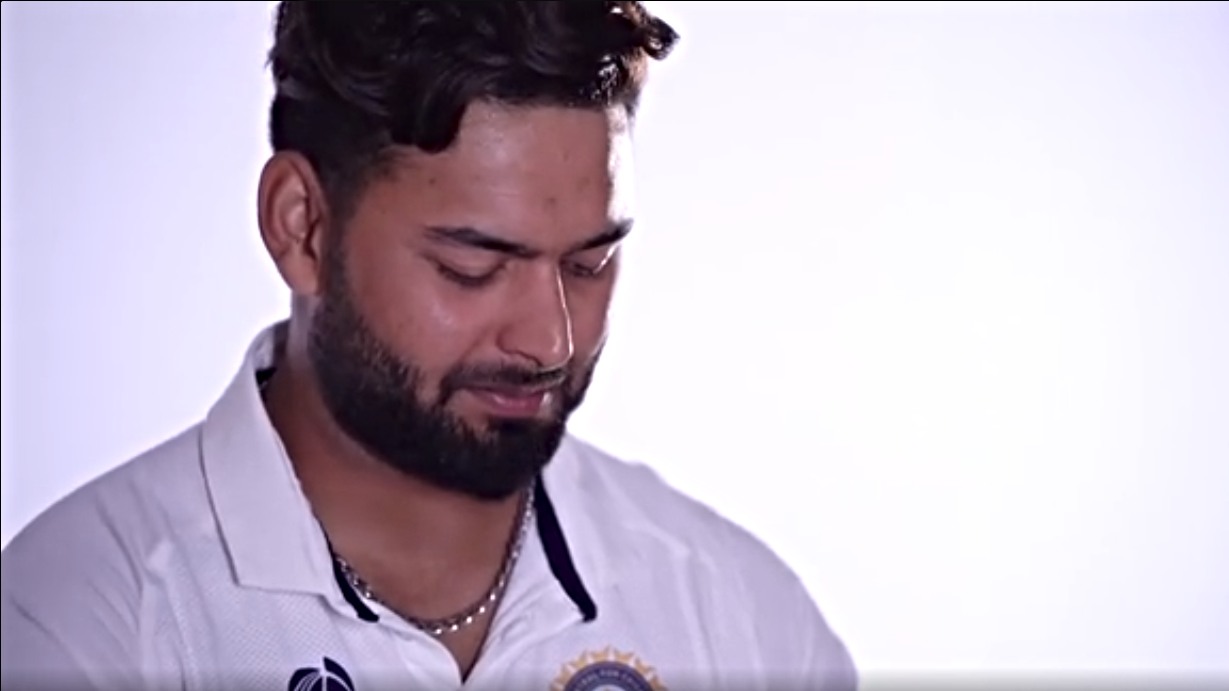 Other thing that fans will look forward is the team combination of India. While the Indian team has declared the playing 11 ahead of the finals, it is a rare phenomena in Indian cricket. More often than not, Indian captain unveil the playing 11 only at the time of toss. With skipper Virat Kohli opting for 2 spinners on a pitch that is considered quick, it will be interesting to see their performances over next 5 days.

One other factor that is a headline for both India and opposition team since past few months is the emergence of Rishabh Pant as a complete gamechanger and match winner for India. From the time Pant played that unbelievable knock of 89* in the fourth innings of the final test at Gabba to help India achieve a scarcely believable victory, he has become a superstar for the team. His consistency during the following series vs England in all three formats further enhanced his reputation.

However, Pant knows that he needs to keep repeating his match turning displays on the field. The reason for this is that he is replacing MS Dhoni as India’s wicket keeper batsman, of all people. Not too much is left to discuss about the stature of MS Dhoni as a cricketer and the impact he has had on Indian cricket.

Whenever Pant gets the chance, he makes sure that people know about his adulation for Dhoni. After all, the left hander considers him as his idol. Recently, Pant was asked in an interview about his Instagram memories. This segment included photos from the personal account of Rishabh Pant and the memories related to it.

On one such picture, Dhoni’s picture with Pant came infront of him. The picture had Dhoni’s face totally covered in cream. To this, Pant said it was Dhoni’s birthday and they had applied cake on his face. Moreover, since there was less cream, Jadeja had put lot of curd on Dhoni’s face to make his  face totally unrecognizable. Moreover, Pant said that while playing his first match for India, it was Dhoni who gave him the cap. Hence, that moment is very special for him as Dhoni is someone whom he looks upto ( as his idol).