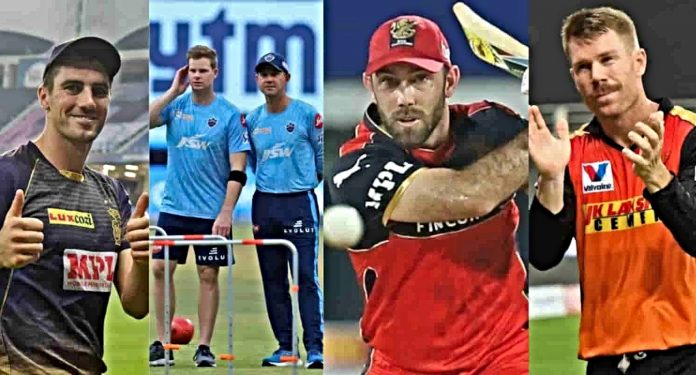 The marquee competition of Indian Premier League is set to restart from September 19 to 15 October. The rescheduled version of the IPL will be played in UAE. Since the COVID situation in India has yet not improved to safety level, the BCCI was forced to take this decision. In the UAE leg of the tournament, there are question marks over availability of various overseas players.

Firstly, none of the England players are not going to be available for the UAE round of IPL. The chairman of ECB Ashley Giles had said that English players would not be allowed to participate in the IPL. Since all the players will be busy in international assignments, they won’t be able to reach UAE.

Same is the case for New Zealand players. The Kiwi team will be busy with their international commitments during the tournament. Hence, none of the Kiwis would be available for their respective franchises. Again, Sunrisers would be the team to be affected by it. He became the captain of Hyderabad after David Warner was removed from captaincy. Moreover he was dropped from the team owing to his poor form.

No Smith and Cummins. Maxwell and Stoinis say Yes!

The case of Australian players are interesting. While some big players like Warner, Steve Smith and Pat Cummins would be available, few others would be present with their team. As of now, the players who play just the limited overs cricket are set to be available for the IPL  in UAE.

Glenn Maxwell, Jhye Richardson, Kane Richardson, Marcus Stoinis and Daniel Sams are the Aussies who have given their nod for the lucrative tournament. It will be a case of curiosity to see if other Australian players follow suit.

When it comes to South Africa and West Indies, all the players from these two teams would be present for their respective franchises when IPL re starts.

Watch brilliant 50 by Faf as he targets Bumrah