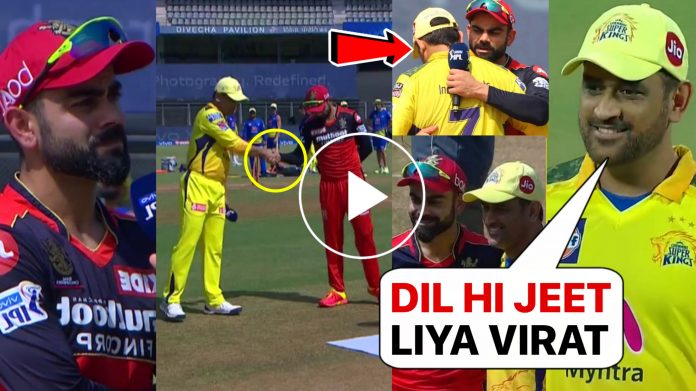 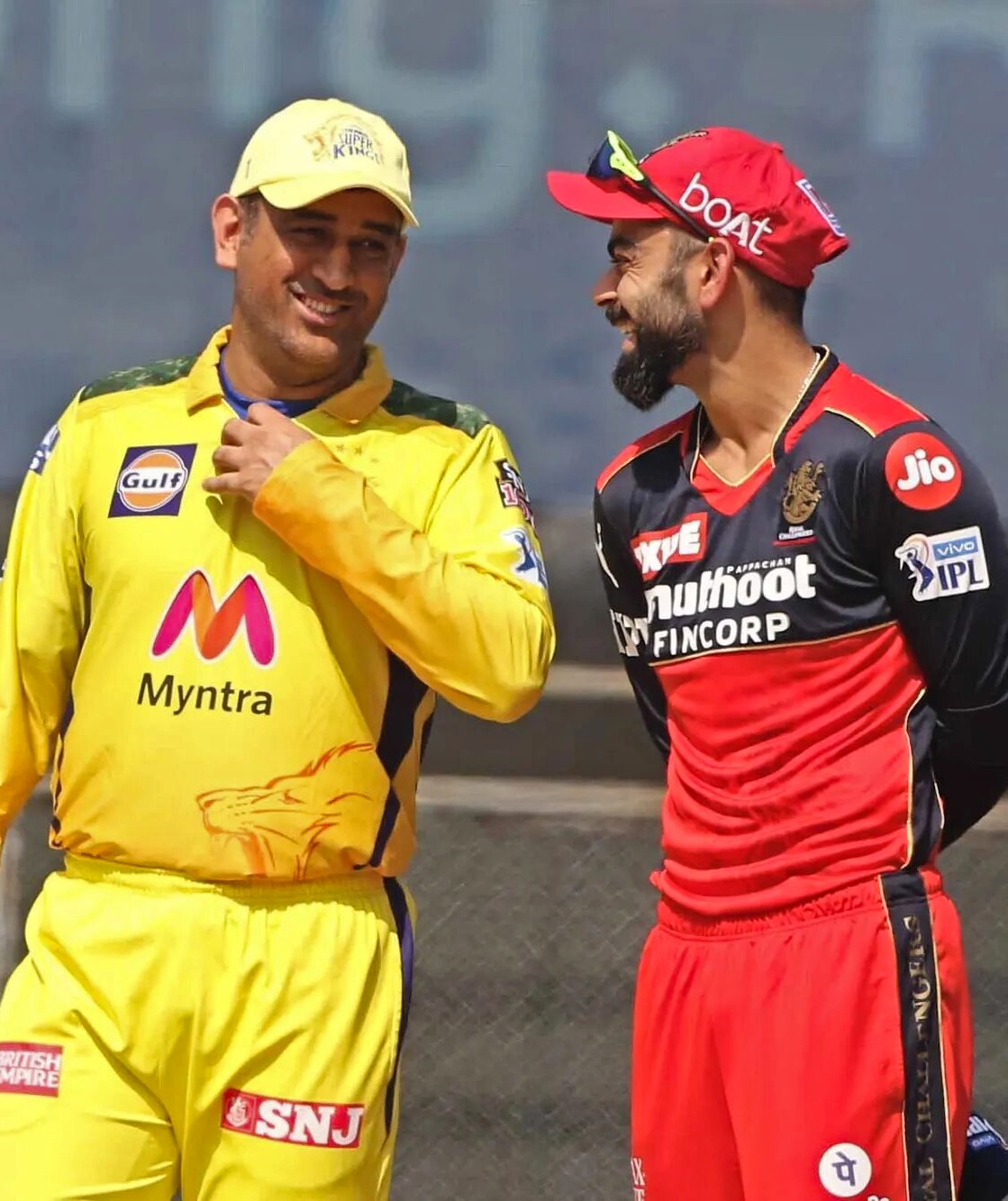 Also, this is a battle between table toppers. While, Royal Challengers Bangalore are at the top position, Chennai Super Kings are at the second position, in the points table. So, Bengaluru would look, to consolidate their position at the top by fifth victory in a row, while Chennai would look to displace Bangalore from the first position.

This match is being played at the Wankhede stadium in Mumbai. Both teams have gone with changes in comparison, to the previous match. They have brought, two changes each. For Bangalore, Kane Richardson and Shahbaz Ahmed misses out. In comes, all rounder Daniel Christian and fast bowler Navdeep Saini.

Similarly, Chennai also have two changes. Moeen Ali is not fully fit so, he is out and Lungi Ngidi the fast bowler is being rested. They are, replaced by Dwayne Bravo and Imran Tahir. Also, this will be the first game in this season for the veteran leg spinner from South Africa, Imran Tahir. It will be interesting to look forward, to the bowling of Imran Tahir on the small ground of Wankhede stadium.

It was a throwback to the playing era of the Indian team, when Dhoni was still active international cricketer. With him, now retired from international cricket for close to two years,  it’s a rare sight for the two stalwarts of Indian cricket, Dhoni and Kohli to stand on the same ground. But then, that is the joy of the IPL.

Watch the video of toss and the moment between Dhoni and Kohli, here:

Watch : SWOT analysis of India and New Zealand ahead of finals. Full Information...

Watch : Yuzvendra Chahal gets a wicket first ball in his comeback match.