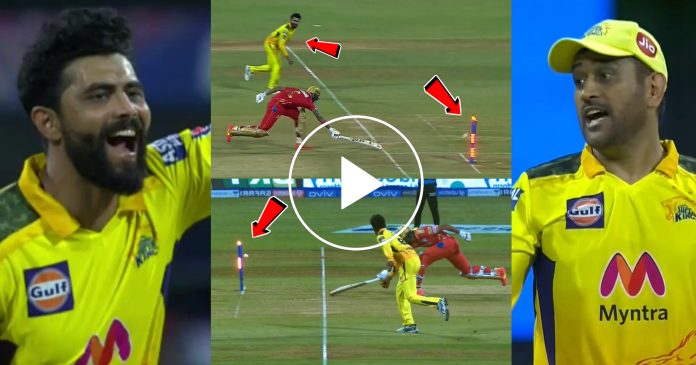 Chennai Super Kings and Punjab kings are facing against each other at Wankhede Stadium in Mumbai.

Agarwal could not open his account. Deepak Chahar castled Agarwal with an absolute beauty. The ball swung in late, after pitching in from middle stump and hit, the top of off stump of Mayank Agarwal. However, it was the second wicket from Chennai that was, the highlight of the first 5 overs of the match.

Deepak Chahar was once again bowling the over. On the fifth ball of the over, he struck Chris Gayle on the pads. However, the ball was missing leg stump. 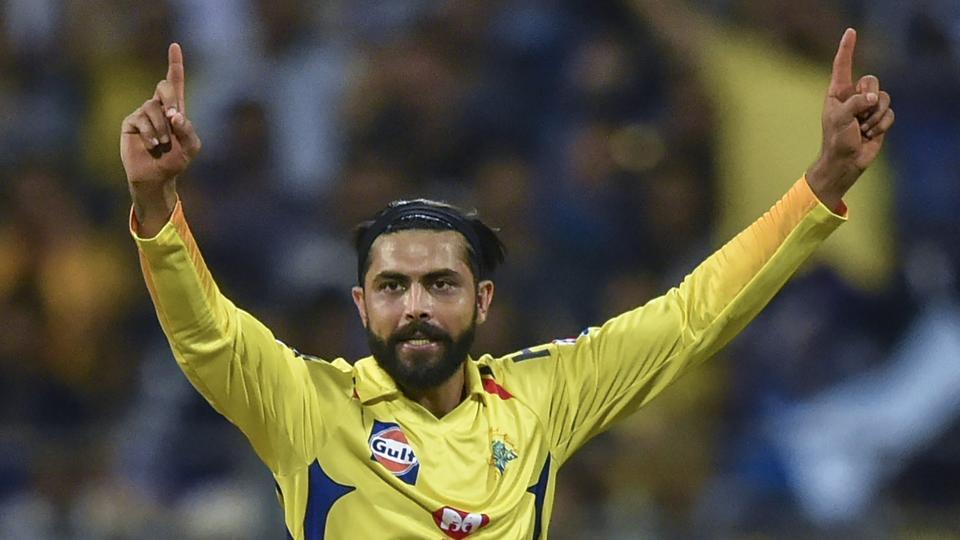 The umpire deemed it not out. But, in one brainfade movement,from KL Rahul, he decided to call Chris Gayle for a run. This, despite knowing that the ball, has not gone too far from the crease and Ravindra Jadeja, one of the world’s best fielder was reaching for the ball.

He challenged Jadeja’s arm through, and set off for a single. Jadeja quickly ran in for the ball, picked it up and scored a direct hit in one motion. KL Rahul, however quick he was could not beat, the rocket throw of Ravindra Jadeja and was run out by some distance. He had still, some ground to cover when the ball hit the stumps at the Strikers end.

It was an error in judgement from KL Rahul. He knows that Ravindra Jadeja’s throw is always accurate. It is mistake for which, KL Rahul paid the price by getting dismissed.

Watch the video of the incident of the run out here: