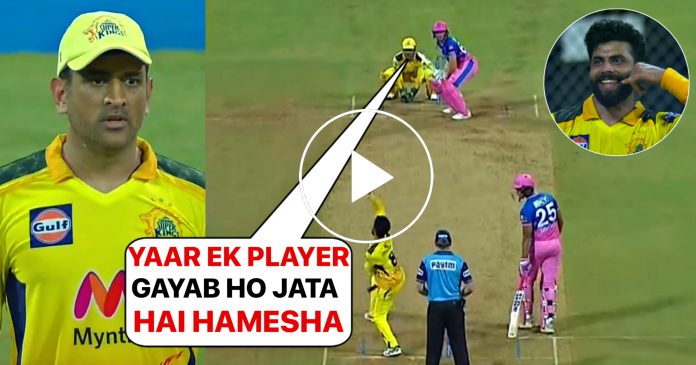 The match between Rajasthan Royals and Chennai Super Kings finished in victory of Chennai by a massive margin of 45 runs. Batting first, Chennai made a total of 188 runs in their allotted 20 overs. In reply, Rajasthan Royals could make just 143-9 in their 20 overs and lost the match. 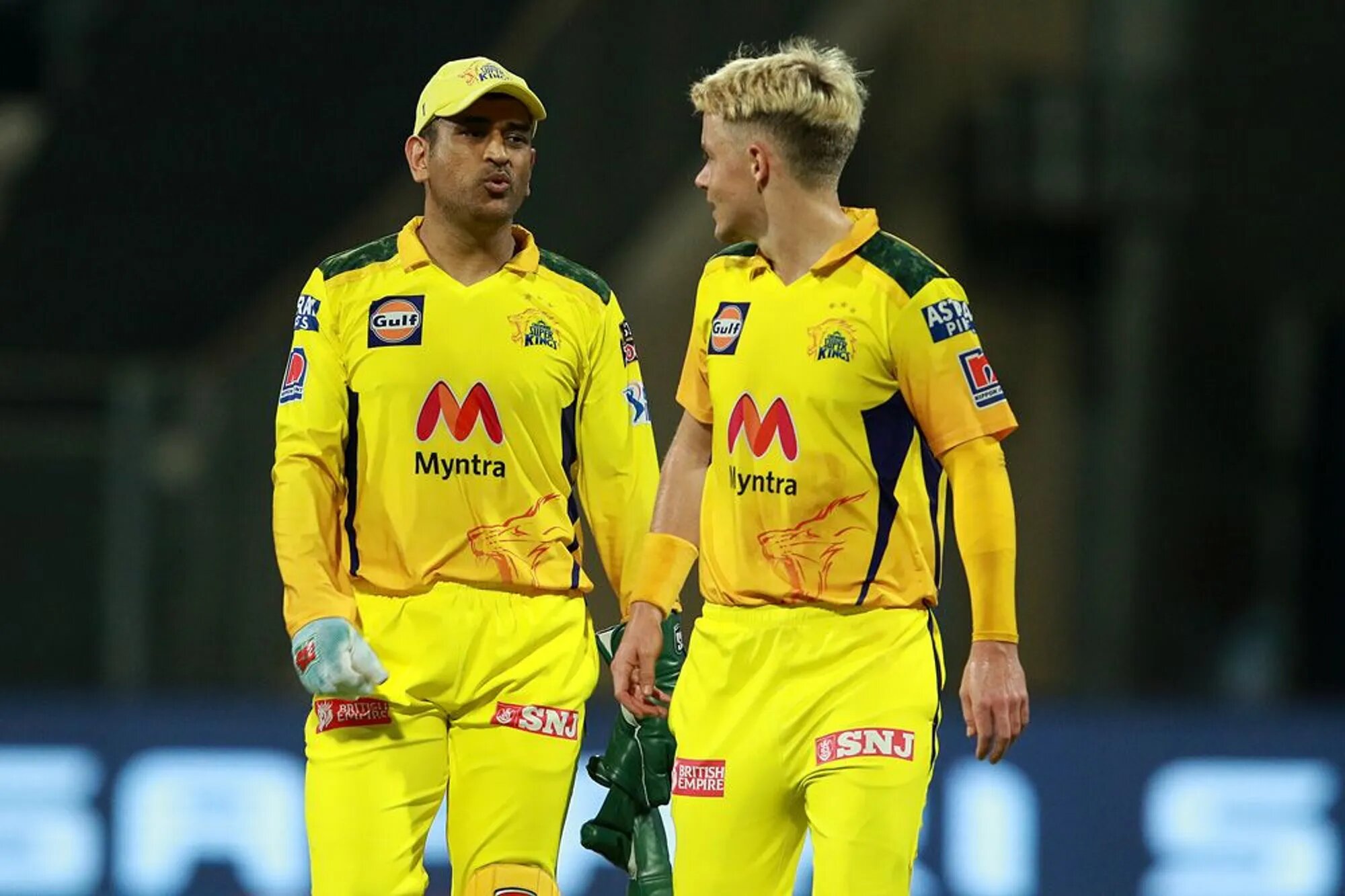 He hit five fours and two sixes before getting out. For Chennai, Moeen Ali was the most successful bowler. He picked up three wickets in just three overs while giving away a mere seven runs. Sam Curran was the most economical bowler in his four over as he took two wickets for 24 runs in 4 overs.

Earlier, Chennai made 188 runs on the back of some impressive cameos by most of their batsmen. Faf Du Plessis made 33 runs and he was the top scorer of the innings. Dwayne Bravo then made a quick fire 8 balls 20 to take Chennai past 180.

In the end, it proved too much for Rajasthan Royals.

However, an interesting moment happened in the match. It was related to Mahendra Singh Dhoni.

It was an over from the left arm spinner Ravindra Jadeja. Dhoni was trying to set the field for his bowler. However, he was left annoyed when he saw that the players are missing from their fielding positions.

Then, a frustrated Dhoni remarked something, which was also heard in the stump mic. He said – “Yaar, ye ek player hamesha gayab ho jata hai”.

Dhoni said – What nonsense is this? Every time a player, goes missing from his usual fielding position.

The stump mic recorded this and the clip instantly became viral on social media. Consequently, a lot of fans shared, their view on this funny Dhoni clip and statements.

Also, Dhoni is known for his, funny comments and hilarious anecdotes, which tickles the funny bones of, the players and team mates of him.

Watch the video of the statement here:

Watch a shocking moment as Dhoni drops an easy catch