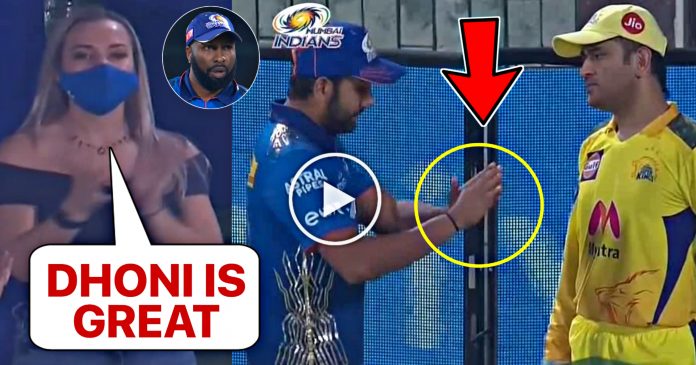 Mumbai Indians defeated Chennai Super Kings by four wickets in a cliff hanger of a match. They won on the last ball, of the match as Kieron Pollard hit 2 runs on the final ball to win the match for Mumbai. Pollard played, one of the best knocks in the history of IPL. He smashed 87 runs in just 34 balls, that included seven colossal sixes and six fours. 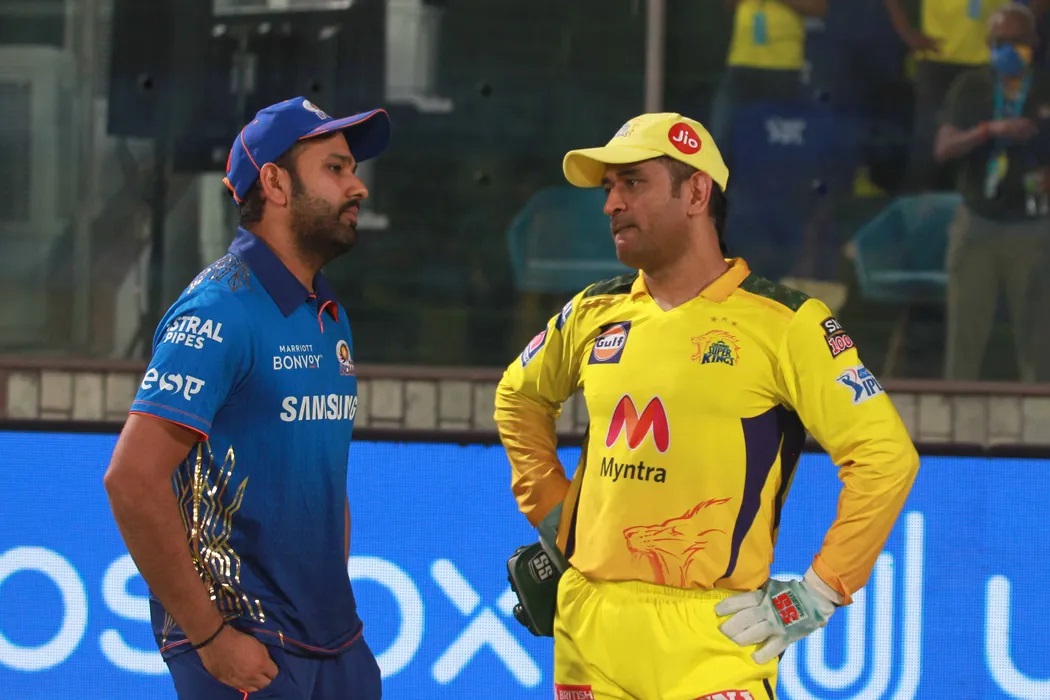 Chasing a target of 218 runs, Mumbai Indians got off to a a brilliant start. There openers, added 71 runs in 7.4 hours. Then, Rohit Sharma was dismissed by Thakur. Surya Kumar Yadav the number 3 batsman, also could not stay at the wicket, for long and was out in the next over.

Quinton De Kock was playing well, but he was also gone in the following over. Suddenly, Mumbai Indians had lost, three wickets in no time. Enter Kieron Pollard at number 5. He and Krunal Pandya added 89 runs, for the fourth wicket and brought Mumbai, back into the match.

Hardik Pandya played a cameo of 16 runs in 7 balls, after the departure of his brother Krunal Pandya. However, he was also dismissed on the last ball of 19th over. Hence, Mumbai required 16 runs to win off the final over.

Then, Pollard showed his magic, in the last over and smashed, Lungi Ngidi for the required 16 runs to clinch the match. Earlier, Chennai Super Kings made a massive score of 217 runs, for the loss of 4 wickets. It came on the back of sensational innings by Ambati Rayudu as he thumped 72 runs in just 27 balls.

He was supported well by half centuries from Faf Du Plessis and Moeen Ali. At the halfway mark of the match, Chennai Super Kings had the upper hand. They had made a huge total but at the end of the day, it was Mumbai who came out victorious.

After the match, the captains of their respective teams, MS Dhoni and Rohit Sharma were seen talking on the field. Dhoni, as always is the case with him, was giving tips to Rohit Sharma. It was about, how to manage pressure situation, in a close game as Dhoni, has been part of many games like this.

Watch the video of conversation between Rohit-Dhoni here: