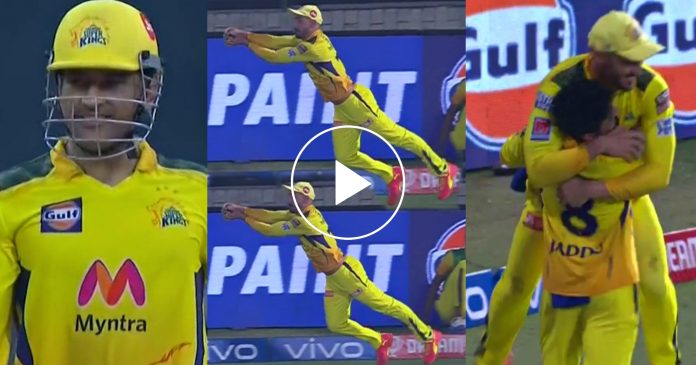 Sunrisers Hyderabad has set a target of 172 in front of Chennai Super Kings in tonight’s game, being played in Delhi. They have scored 171-3 in their allotted 20 overs. Captain David Warner and Manish Pandey both, hit their respective fifties. At the end, Kane Williamson and Kedar Jadhav played cameos to lift Hyderabad to 171. 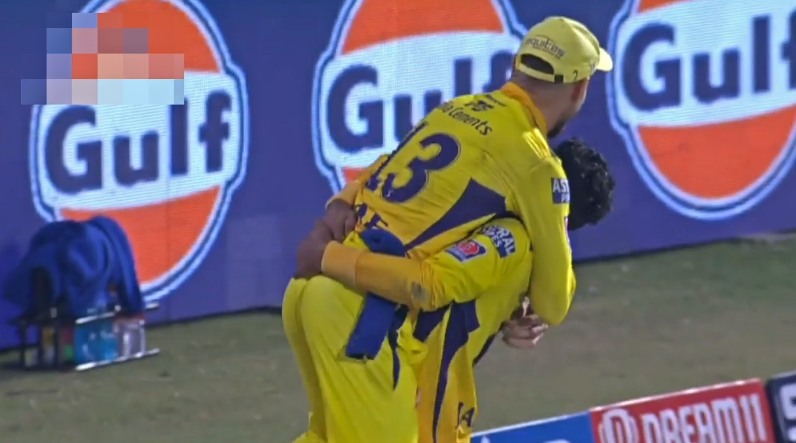 Warner and Pandey added 106 runs for the second wicket, and gave their team a solid base. Then, Williamson and Jadhav added a quickfire 37 runs and took just 13 balls for that.

However, it was a slow innings by Warner. The captain took 55 balls to score 57 runs, at a pedestrian strike rate of 103. Manish Pandey batted with more urgency as compared to Warner as he made 61 in 46 balls at a strike rate of 133, which is respectable.

After the fall of Jonny Bairstow early, Pandey and Warner started slowly. At the end of powerplay, the score of Hyderabad was just 39 runs for the loss of one wicket. Warner was struggling at 19 in 23 balls and Pandey was 10 off 8 deliveries.

The next 4 overs brought 30 more runs as Hyderabad reached 69-1 at the half way mark of 10 overs. Gradually, Manish Pandey picked up the pace and reached his 50 in just 35 balls. Whereas Warner was still unable to time the ball properly. His first six came in the 15th over as he launched Lungi Ngidi above long off with a massive shot.

Du Plessis takes a great catch. Jadeja lifts him up

With this shot, Warner also achieved a special milestone. He became just the fourth player to reach 10,000 runs in T20 cricket. The other three before him are Chris Gayle, Kieron Pollard and Shoaib Malik.

This partnership was broken when Warner was dismissed. He got out to Lungi Ngidi, when he tried to hit Lungi Ngidi over sweeper cover but was caught. The fielder Ravindra Jadeja took an easy catch. Three balls later, Ngidi got the better of Manish Pandey as well. It was a low full toss and Pandey hit it towards long on.

The ball was quickly travelling over long on, when Faf Du Plessis came running and dived full length to catch the ball with both hands. It was a sensational catch. Also, after the catch, Ravindra Jadeja lifted Faf Du Plessis in happiness. This was surely an exciting moment of the match.