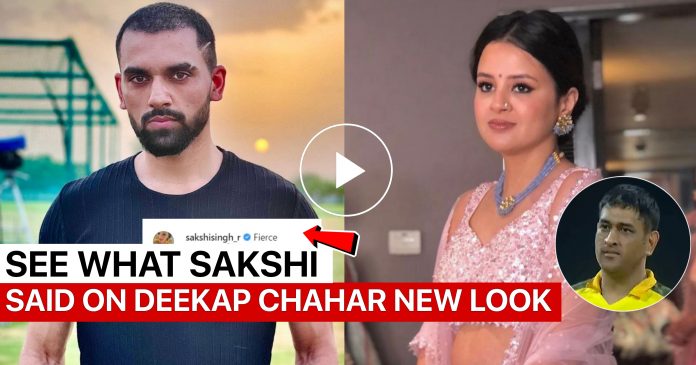 Deepak Chahar, the 28 year old pacer from Rajasthan was selected in the Indian touring party for Sri Lanka. The right arm seamer will be a part of Indian team which will play 3 T20s and 3 ODIs vs Sri Lanka. He is expected to bowl in tandem with Bhuvaneshwar Kumar who will be the leader of Indian attack. 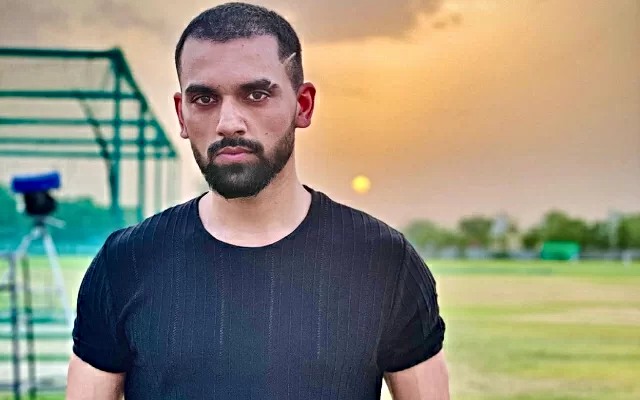 Chahar made his international debut in 2018 vs England in a T20. Also, he played his maiden ODI a couple of months later vs Afghanistan in Asia cup. In his career of 3 years as an international cricketer, Chahar has had defining moments. He holds the record of the best figures in T20 internationals when he returned figures of 6 wickets for 7 runs in 3.2 overs. With this scarcely believable stats, the right arm pacer demolished Bangladesh single handedly. Consequently, it helped India clinch the match and the series. Moreover, he took a hat trick in the same game. Moreover, he became the first Indian pacer to register the hat trick in T20I.

Even in Indian Premier League, Chahar is the first choice with new ball for its captain MS Dhoni. Hence, he has been in the thick and thin of Indian cricketing circles despite not featuring in the playing 11 consistently.

Recently, Chahar did something on social media which became a talk of the town for his fans. Actually, he posted a new picture of himself on Instagram account in which he can be seen sporting a new haircut. The hairdo resembles a character from one popular Bollywood movie, Ghajini. The film released in 2008, starred Amir Khan who is one of the biggest stars of Hindi movie industry.

The caption which accompanied the picture read:

“NEW LOOK. Which one you like guys ? I couldn’t select one so posted both . #newlook #Ghajini #gangster Picture credit @maltichahar Thanks buddy,”

Amidst all the attention and reaction which the right arm pacer got, the most eye catching comment came from Sakshi Dhoni. The wife of former Indian skipper MS Dhoni and current Chennai skipper, Sakshi Singh Dhoni replied to the picture with a comment that said – “Fierce look Deepak!”

The picture created quite a sensation amongst his fans as it was liked by more than 3 lakh people.