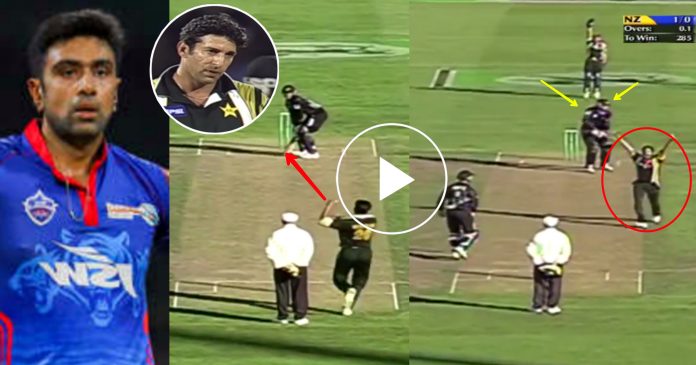 Wasim Akram is one of the greatest fast bowlers the world has ever seen. The left arm pace bowler from Pakistan was a scourge to the batsmen through out 1990’s. He was a brilliant bowler in test matches, but he was truly devastating in the ODI’s (20-20 cricket was absent at that time). 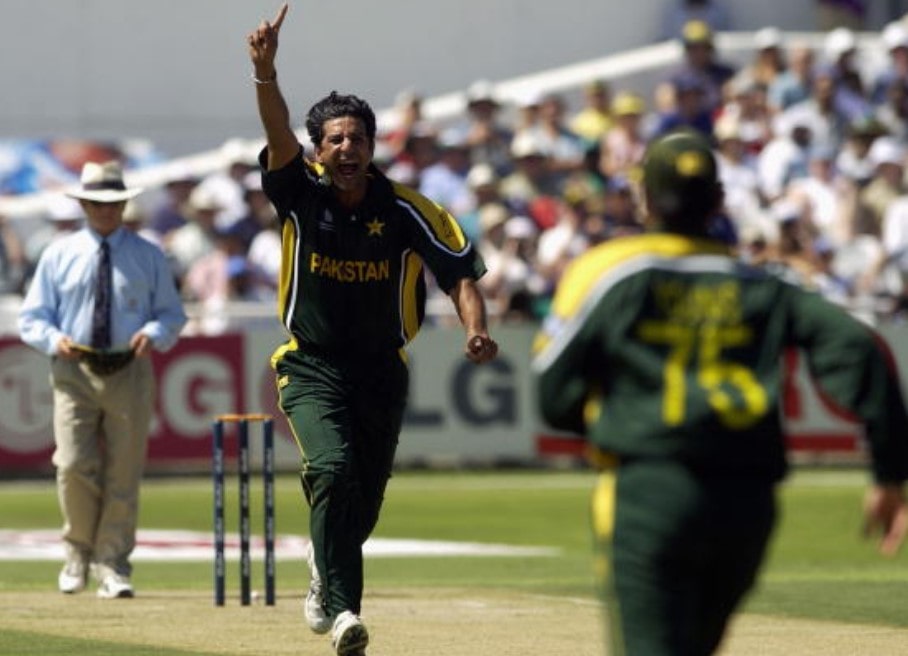 The Sultan of swing, as he was fondly called by his fans was the first man to take 500 wickets in ODI. Akram took 502 wickets in 356 games at an outstanding average of 23 and remains, the only fast bowler in the world to take wickets in excess of 500. His main weapons for taking wickets in ODIs was swing at the start and reverse swinging yorkers at the death. There was no way the batsmen could hit him in the slog overs and ended up giving wickets to him in bunches.

Ashwin is all praise for Wasim

Recently, Ravichandran Ashwin, the leading Indian off spinner in tests, reacted on an old video of Wasim Akram bowling at his best. This was a match between New Zealand and Pakistan and the Kiwis were hosting the match. The video shows the reverse swinging deliveries of Wasim Akram, in the 44th over of the match. Hence, Kiwi batsmen were finding it hard to defend against the left armer, forget about thinking of scoring big hits.

Watching the deliveries, Ashwin wrote, “Hello, white ball!! Where are you these days That’s the 44th over and reverse swing at its best from the king @wasimakramlive! Ashwin was of the view that the deliveries in limited overs cricket does not swing like that anymore.

There could be two reasons for that. The first would be that now a days, there are two balls in ODI cricket from both ends. Since only an old ball can be used for reverse swing, it doesn’t gets old enough to swing in reverse. Also, there is shortage of fast bowlers who have the ability and the skills to get the reverse swing going. James Anderson from England is the finest exponent of reverse swing in modern day cricket. But, he plays only in test cricket and at 39 years of age, he could be soon retiring from international cricket.

This makes the display of reverse swinging Yorkers even more difficult in cricket.

Watch: Rohit Sharma Hits A Moving Bus On Road With A Massive Six